A Romanian court on Wednesday placed the head of the nation’s electoral monitor in pretrial detention for 30 days on suspicion of influence peddling and money laundering, local media reported. 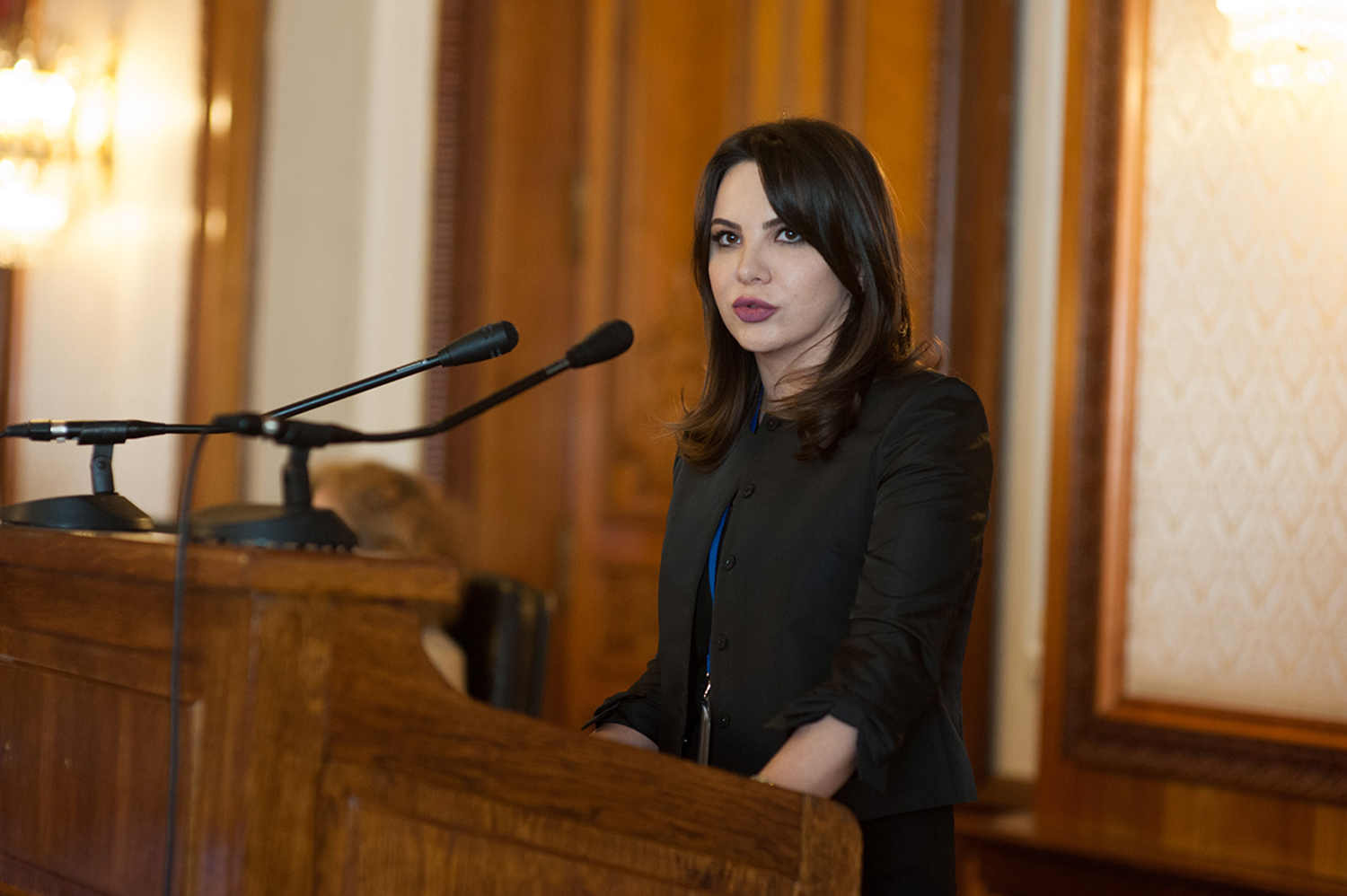 In 2009, while Patru was serving as AEP vice president, she allegedly received a bribe of €210,000 (US$ 308,900) from an IT company that her agency eventually hired to produce the software used to monitor election results, according to DNA officials.

The money was then allegedly laundered through several companies including one controlled by her husband.

Patru’s husband was caught on Tuesday while trying to flee their home with evidence, Balkan Insight reported. Patru has reportedly resigned from her post.