Russian authorities arrested and charged the country’s Economy Minister Alexei Ulyukayev on Tuesday for allegedly receiving a US$ 2 million bribe, in the highest profile arrest of a senior official in more than two decades. 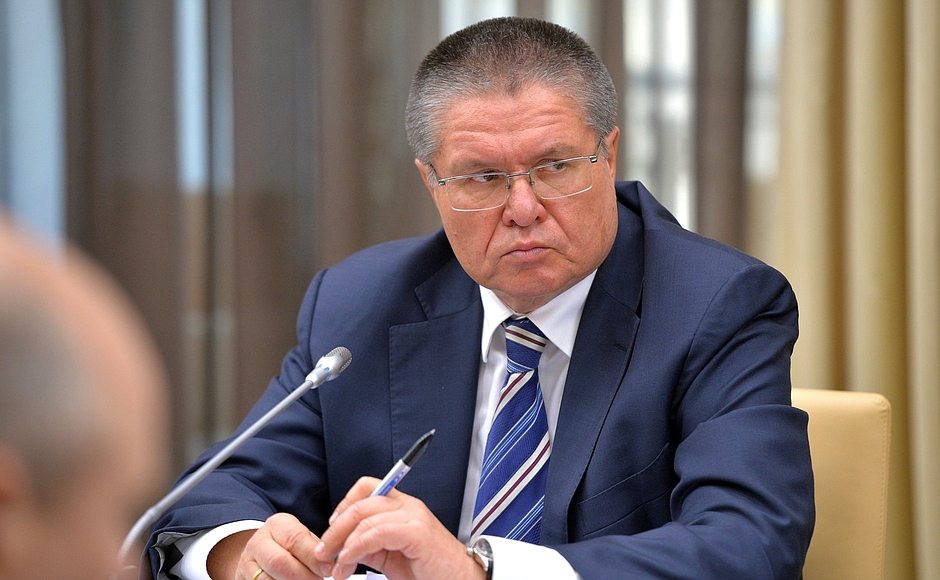 Alexei Ulyukayev (Photo: en.kremlin.ru)Ulyukayev allegedly demanded the bribe from state oil giant Rosneft in order not to create obstacles for its plan to acquire government shares in another oil company, Bashneft.

Rosneft bought a 50 percent stake in Bashneft in October for 330 billion rubles ($5 billion.)

The deal was seen as a victory for Igor Sechin, Rosneft's chief executive and a close confidante of President Vladimir Putin. While Sechin heavily advocated the deal, it was reportedly opposed by liberals who wanted to see the Bashneft stake acquired by private investors.

According to the BBC, Ulyukayev was initially against the sale, but signed off on it last month.

The charges against Ulyukayev would not have any negative consequences for the deal, state news agency RIA Novosti reported.