Romanian prosecutors on Tuesday indicted the former deputy governor of the country’s central bank, Bogdan Olteanu, for allegedly receiving a € 1 million (US$ 1.1 million) bribe to influence the appointment of a governor. 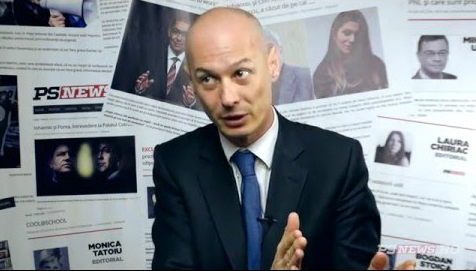 Prosecutors say Olteanu received the bribe between July and November 2008 during his time as president of the Chamber of Deputies.

News reports said that Vantu paid the bribe as part of his plan to turn part of the delta into an exclusive tourist destination.

According to Romania Insider, Olteanu admitted to meeting with the businessman, but denied he took any money. He reportedly also admitted to discussing Mihaiu as a candidate for the governor post with the prime minister, but said he did so of his own volition.