Italian police arrested 21 people in the country’s north on Tuesday for allegedly smuggling hundreds of migrants from the Middle East into the European Union. 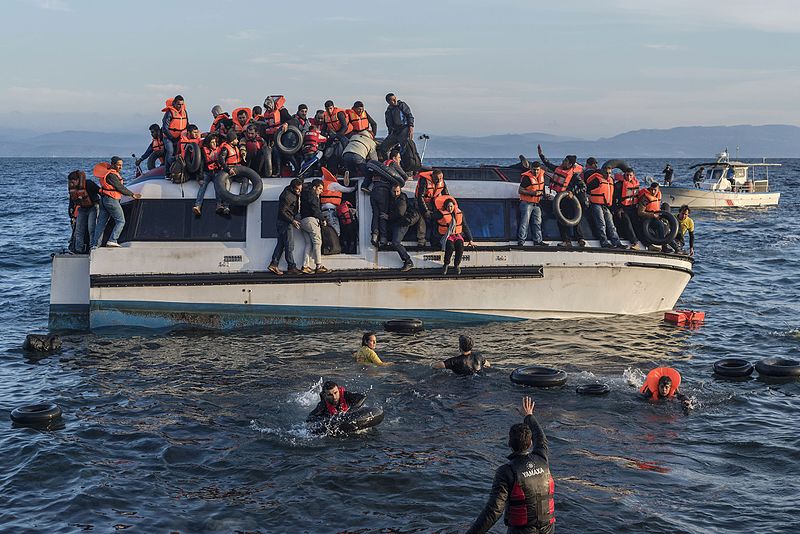 Migrants arriving in Greece (Photo: Ggia, CC BY-SA 4.0)The alleged smuggling gang comprised 16 Syrians, two Tunisians, one Algerian, one Lebanese and one Egyptian, Italian state police said in a statement. Police are also seeking an unspecified number of other suspects who are believed to be in Belgium, Sweden and France.

"The group is believed to have used approximately 300 vehicles registered to fake companies and employed a vast network of smugglers throughout Germany, Austria and Italy," police said.

The Italian prosecutor’s office opened its investigation in September 2015 after an Italian citizen was arrested transporting several migrants by car through Hungary.