Russia: Lawmaker to be Extradited from Thailand

Russia is seeking the extradition from Thailand of a businessman and lawmaker accused of embezzling hundreds of thousands of dollars and attempting to bribe an official, media reported Sunday. 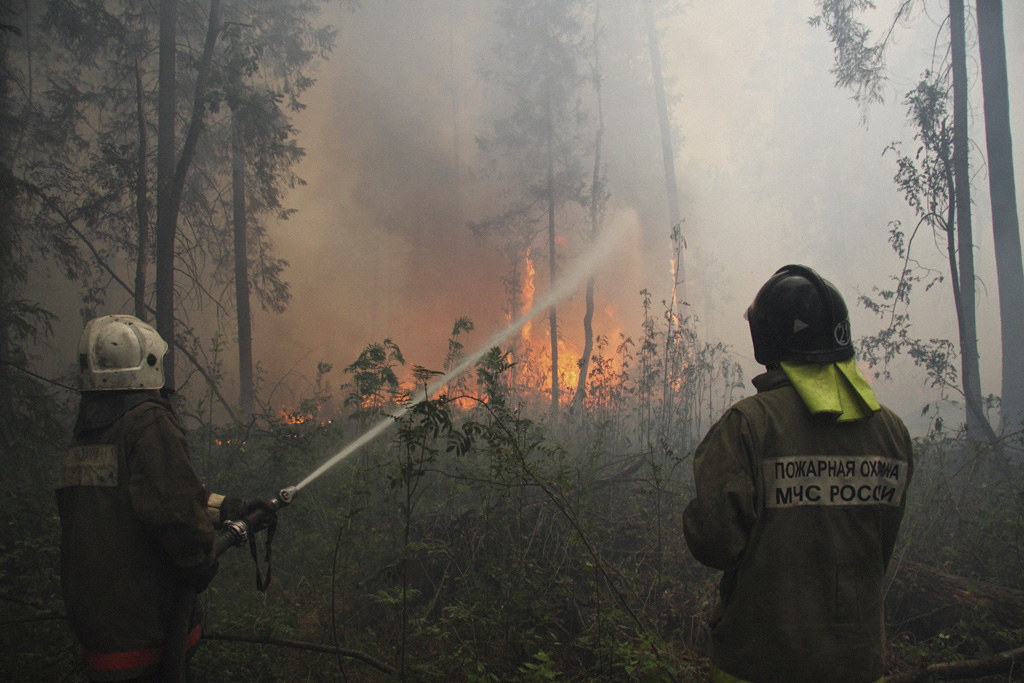 Vasily Smolnikov, 42, was arrested near Thailand’s southern border with Malaysia on 22 August, the Bangkok Post reported.

Smolnikov, who is the owner of the Chernogorskotdelstroy Company, is accused of embezzling millions of rubles after being contracted to rebuild homes destroyed by April 2015 wildfires in Siberia’s Republic of Khakassia.

Smolnikov, who was a member of Khakassia’s legislature, was charged in absentia after fleeing the country.

"Vasily Smolnikov will be deported to Russia in the second half of September," Vladimir Sosnov, the head of the consular section of Russia’s embassy in Bangkok, was quoted as saying by state news agency RIA Novosti.

Khakassia was the area worst hit by last year’s fires, with 23 people reported killed and 1,300 homes destroyed in the region alone.