Police arrested a senior member of Italy’s Camorra organized crime network who had fled the country and was hiding out on Spain’s southeastern coast, media reported Tuesday. 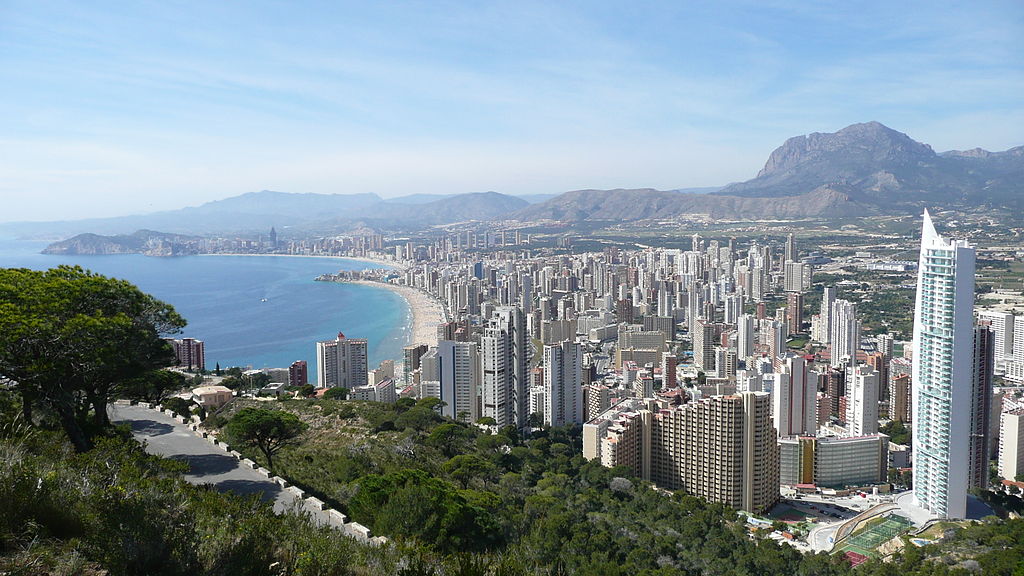 Salvatore Mariano, an alleged member of the Naples-based Contini criminal group, was arrested on Saturday in a joint operation by the Spanish Civil Guard and Italy’s Carabinieri in a luxury hotel in the holiday city of Benidorm, where he was hiding with his wife and children.

Mariano and his family had checked into the hotel using fake documents several weeks before, but were tracked down by Carabinieri. Police posed as hotel staff, gaining access to Mariano’s room and arresting him.

Mariano evaded a March police operation in Naples that led to the arrest of 33 Contini clan members and the seizure of more than €20 million (US$ 22.5 million) in assets including cash, watches and a luxury villa.