Hungarian police have launched a criminal investigation into Organized Crime and Corruption Reporting Project (OCCRP) partner Direkt36 after a politician accused the news organization of harrassment. 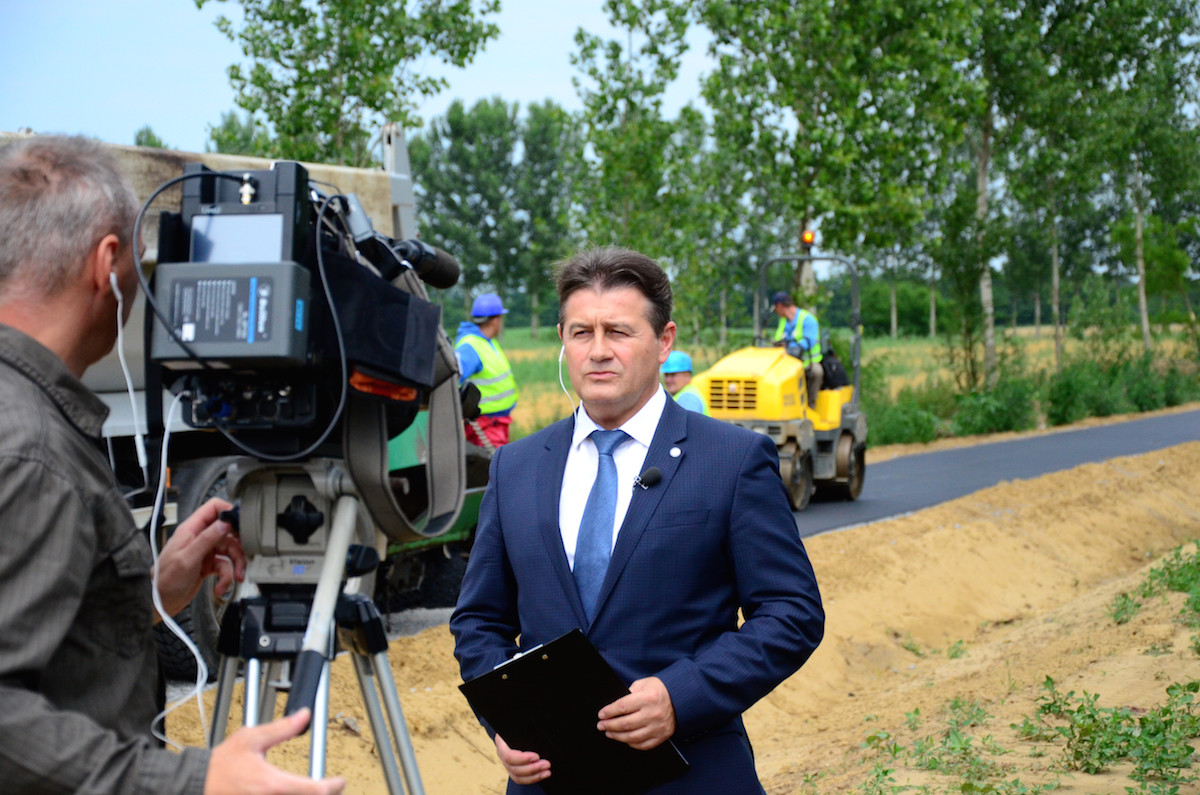 Laszlo Taso, the state minister for transportation, complained in July of coverage by Direkt36 that revealed Taso had failed to declare his ownership of properties and receipt of state subsidies in annual wealth declarations.

Taso said the story was a politically motivated attempt to “smear” him and pledged to take legal steps against Direkt36. He also said he would request a correction, but did not do so by the end of the 30 day period stipulated under Hungary’s media law.

The Budapest police confirmed to Direkt36 in an email on Thursday that it had launched an investigation in response to a complaint by Taso.

"The criminal department of the Budapest Police is conducting a harassment investigation against unknown suspects," the police press office said.

Neither Taso nor his lawyer responded to questions from Direkt36. Direkt36 has not seen a copy of Taso’s complaint.

Taso has publicly complained about coverage by Direkt36 and news site Index, which included sending a video crew to Taso’s hometown of Nyiradony. He said that the questioning of local residents and relatives constituted harassment.

Laszlo Bodolai, a lawyer for Index, told Direkt36 this appeared to be the first instance of a harassment investigation being launched against journalists in response to press coverage.

The story about Taso is part of a bigger project by Direkt36 and partners exposing the flaws of the current wealth declaration system. The investigation revealed that several members of parliament, including Prime Minister Viktor Orban, violated  declaration regulations and omitted information about their assets.