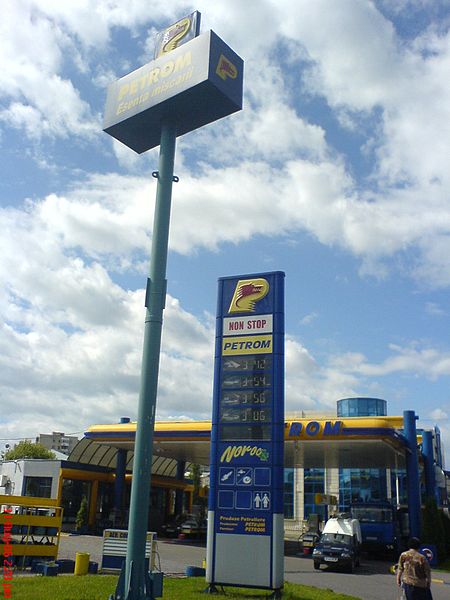 Luca and Vantu were sentenced to around six years in prison in 2014 for siphoning money from Romanian oil company Petromservice to purchase other investments.

The court on Friday also upheld sentences against six other former Petromservice employees.

The embezzlement scheme sent Petromservice bankrupt in 2009, putting tens of thousands out of work.

Liviu Luca was one of the most powerful labor leaders in Romania. He led the union for Petromservice’s majority shareholder, OMV Petrom. Vantu was at one point the fifth richest man in Romania, and is the former owner of Realitatea-Catavencu, a privately held group of media companies.