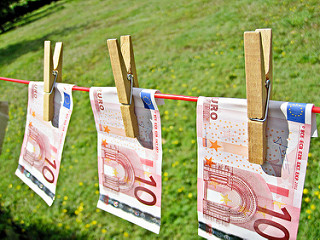 Photo: TaxRebate.org.uk, CC BY 2.0Authorities said the suspects, who were arrested in Barcelona, had used a number of companies to buy property with funds funneled from offshore accounts in Cyprus and the British Virgin Islands. The suspects are also accused of document forgery.

Sixteen locations in Barcelona were raided during the arrests, and police seized property including a restaurant.

Spanish authorities did not state the suspected origin of the money.

Spanish authorities in June cracked another alleged laundering ring handling money of the Russian Tambovskaya and Taganskaya crime syndicates. During the operation, police seized € 62 million (US$ 68 million) worth of property.

In May, the National Court of Spain issued arrest warrants for several Russian citizens, including top Russian officials, believed to be linked to Russian organized crime operations in Spain.