An investigation by OCCRP partner the Balkan Investigative Reporting Network (BIRN) has revealed evidence indicating that a Kazakh behind a multi-billion dollar banking scam secretly owned one of Belgrade’s most popular concert venues. 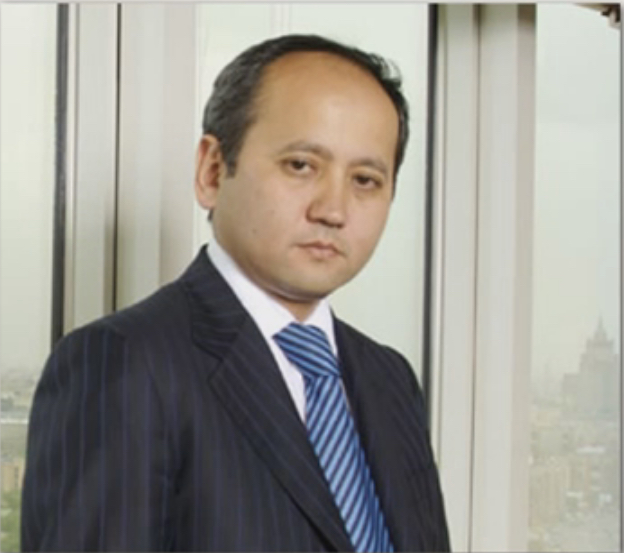 The Belexpocentar has played host to international acts including James Blunt and Morrissey.

Between 2010 and 2014, London’s High Court ruled Ablyazov embezzled €4 billion ($ US 4.3 billion) from BTA Bank during his time as chairman. He is currently in a French jail, and is facing financial crime allegations in Russia, Ukraine and Kazakhstan.

He is alleged to have pushed as much as €5.3 billion of BTA Bank money into dozens of real estate projects that he secretly owned via offshore companies.

The BIRN investigation shows that the Belgrade complex, which was built with BTA Bank money, was implemented by a Serbian company owned by Gainsford Investments, which was registered in the British Virgin Islands (BVI) tax haven.

That company was in turn 70 percent owned by another BVI company, Glintmill Investments, which has been linked to Ablyazov. The other 30 percent was owned by two Serbian partners via a company registered in the US state of Delaware.

Documents uncovered by BIRN show that although Glintmill unloaded its 70 percent stake in 2009, an agreement was reached for the company, which was allegedly owned by Ablyazov, to receive a piece of the future sale of assets.

Ablyazov denies any connection to the project, and says the accusations against him are driven by his political rivalry with Kazakh President Nursultan Nazarbayev.