Poor Rating for Uzbekistan, Turkmenistan in US Human Trafficking Report

Uzbekistan and Turkmenistan have joined the worst category in the US State Department’s blacklist of countries that have failed to combat human trafficking. 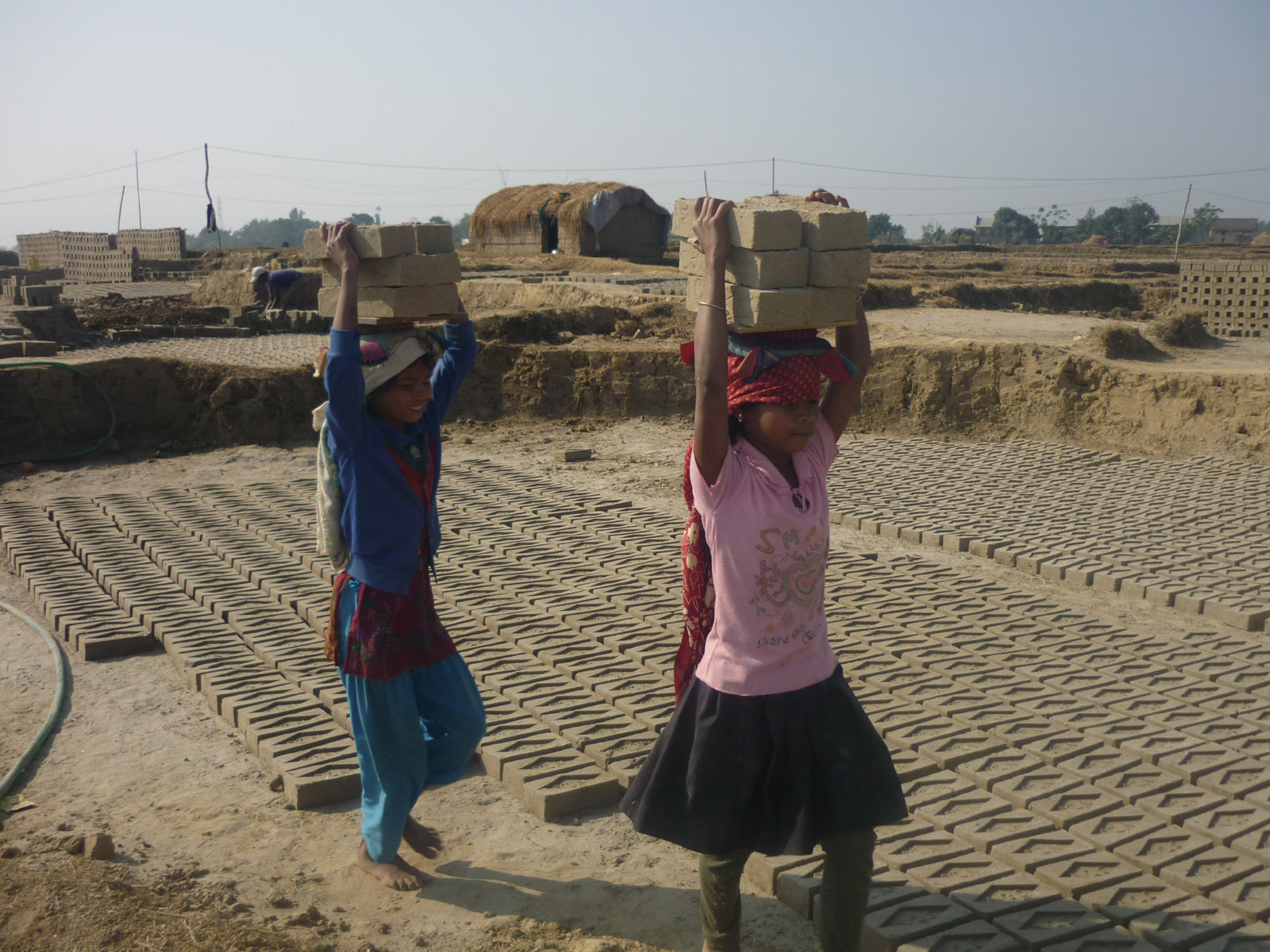 Child labour Nepal (Photo: Wikipedia)The US Department of State’s 2016 Trafficking in Persons (TIP) Report reveals the efforts of 188 governments to combat human trafficking, ranking them in three levels, or tiers.

“By issuing it [the report], we want to bring to the public’s attention the full nature and scope of the US$ 150 billion illicit human trafficking industry,” wrote US Secretary of State John Kerry in the report.

In this year’s report, eight countries were downgraded to the Tier 3 list of the worst offenders in human trafficking, according to Voice of America (VOA). In addition to Uzbekistan and Turkmenistan, the other countries are Myanmar, Haiti, Djibouti, Papua New Guinea, Sudan and Suriname.

Both Uzbekistan and Turkmenistan have laws banning forced adult and child labor, but, the report notes, the governments themselves are breaking them. Forced labor is endemic during the annual cotton harvest in both countries and failure to fulfill the government-imposed quotas can result in the loss of land, jobs, or reduced salaries.

And while Turkmenistan’s government prohibits all forms of trafficking in persons, it is a source country for men, women, and children subjected to forced labor and sex trafficking, the report says.

Abroad, Turkmen are exploited in the textile, agricultural, construction, and domestic service sectors, with women also being victims of sex trafficking. Turkey and Russia are the most frequent destinations for Turkmen victims, the report notes.

While Uzbekistan has increased its efforts to combat child labor and sex and labor trafficking, the report notes more must be done.

Uzbekistan is both a source and destination country for men, women, and children subjected to forced labor. Women and children are subjected to sex trafficking “in the Middle East, Eurasia, and Asia, and also internally in brothels, clubs, and private residences,” according to the report.

Uzbekistan, unlike Turkmenistan, is cracking down on child labor and according to the report, for the fifth consecutive year has reduced its use of child labor in the harvest.

The country has also conducted nationwide campaigns to raise awareness of the use of child labor in the cotton harvest, but “forced labor of adults remained endemic” in 2015, according to the report.

In the “Special Case” category are the countries where a stable government does not necessarily exist to implement the policies. Libya and Yemen were added to the category this year, joining Somalia, which has been listed under the category for a while.