The Italian Carabinieri, in cooperation with Europol, arrested two leading members of the "Ceusi" crime gang for international military weapons trafficking. According to Europol, the gang has links to the Cosa Nostra crime group. 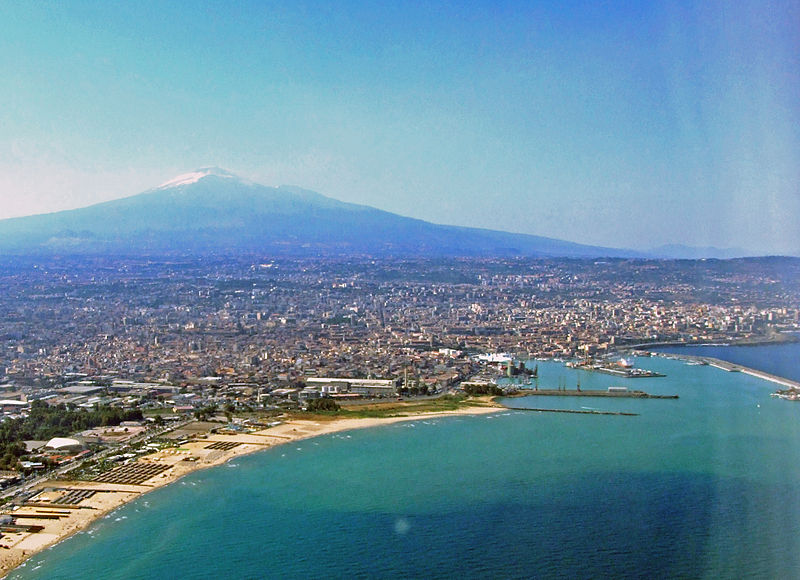 The Tuesday arrest is the result of an investigation coordinated by the District Anti-Mafia Directorate, which started last June following the seizure of a package containing firearms and ammunition, at the offices of international courier company "TNT” in Catania, a city on the east coast of Sicily.

While police did not name them, local media report the suspects are Carmelo Piacente, 51, and his partner Simona Puccia, 31. They were reportedly arrested on June 7 in Catania.

According to Europol’s Focal Point Firearms – dedicated to preventing and combating illegal trafficking in firearms – the suspects purchased over 160 decommissioned firearms from Slovakia for a total value of € 45,000 (US$ 50,000).

The deactivated weapons had their barrels perforated by a pin but Italian investigators have revealed that some of these firearms were reactivated and sent to Malta via courier services.

Local media, such as the La Repubblica news portal, state it is likely that the weapons were aimed at paramilitary or terrorist organizations in North Africa, and that they were purchased from the company Afg-Security Corporation s.r.o.

Piacente was notified in prison about the remand order, issued by the Court of Catania, while Puccia was arrested at dawn and sent to Catania Piazza Lanza prison, according to La Repubblica.