The head of Albanian police has been suspended at the request of prosecutors who are investigating him for abuse of office regarding their suspicion that police are illegally using a wiretapping device which they say entered the country “without proper authorization.” 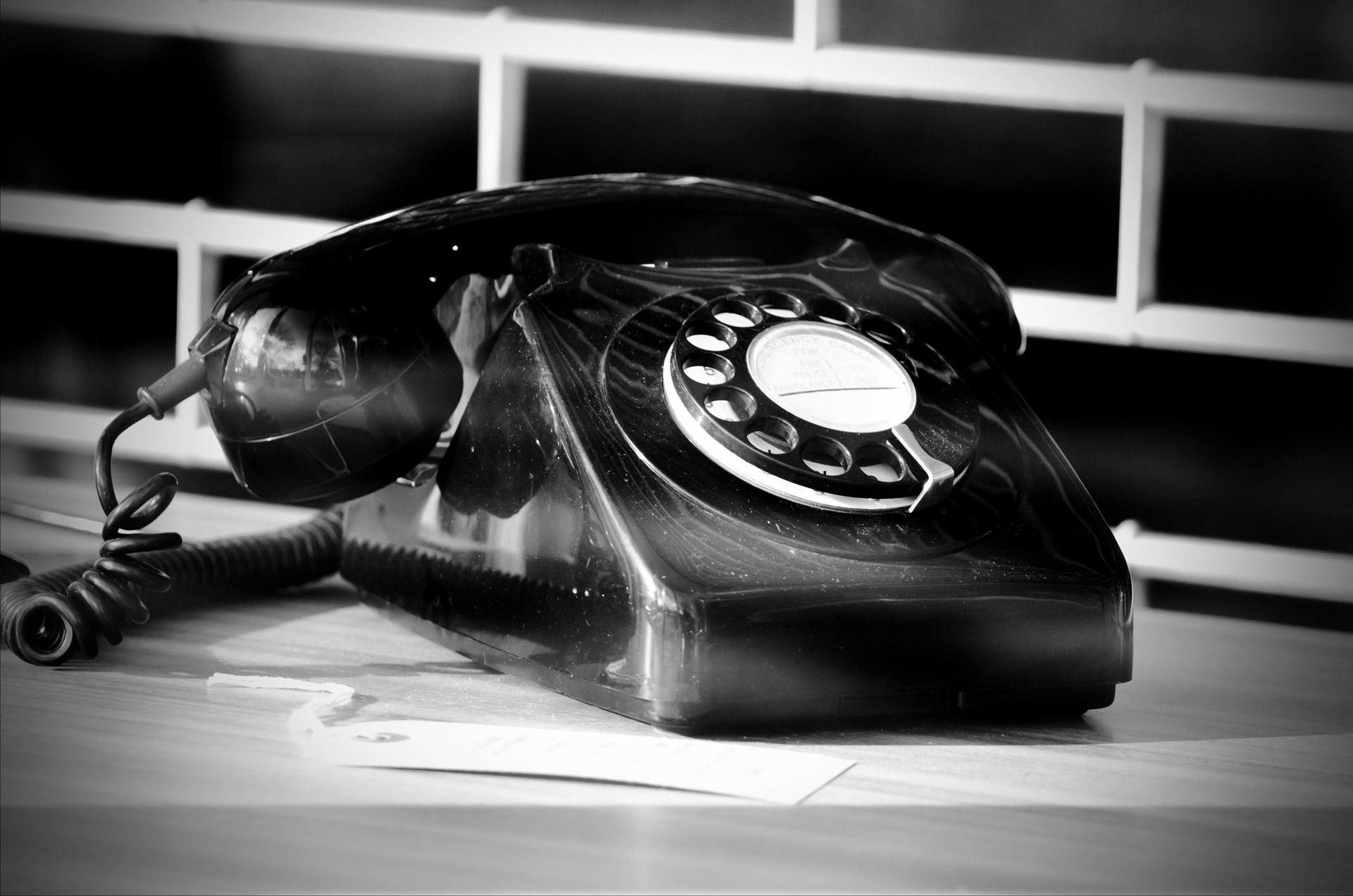 According to Balkan Insight, the newspaper Mapo first revealed the existence of a “controversial unnamed electronic device” in a May 11 report.

The Albanian President agreed. Balkan Insight quoted him saying, “Today there is an illegal device for interception and this is anti-constitutional.”

Police denied the mysterious device was wiretapping equipment. They say the device, which was brought to them by Italian police for use in a training exercise, is only used for identifying phone numbers in given areas.

Interior Minister Sajmir Tahiri condemned the statements of the president, saying the device does not have the “technical ability to conduct surveillance.”

Prosecutors opened an investigation into the case, and according to their latest press release, their task force has found the mysterious device is an “IMSI catcher” - a device that can intercept telephone conversations.

Prosecutors say the device entered the territory of Albania without without authorization by the prosecutor general – the only authority that can grant the use of such a device.

Last week, Prosecutor General Adriatik Lala met with the Italian ambassador and assured him that his office is not investigating the actions of the Italian Police regarding the case.

On Tuesday, PD leader Lulzim Basha called for the dismissal of Tahiri so that justice officials could investigate him.

Meanwhile, Prime Minister Rama issued a public apology to the Italian government, calling the investigation “absurd” and condemning the prosecution for the actions they have taken in regard with the case, saying Albania is in urgent need of judicial reform.