Eligijus Masiulis, the leader of Lithuania’s Liberal Party and a former minister of transport, is under investigation on bribery charges. 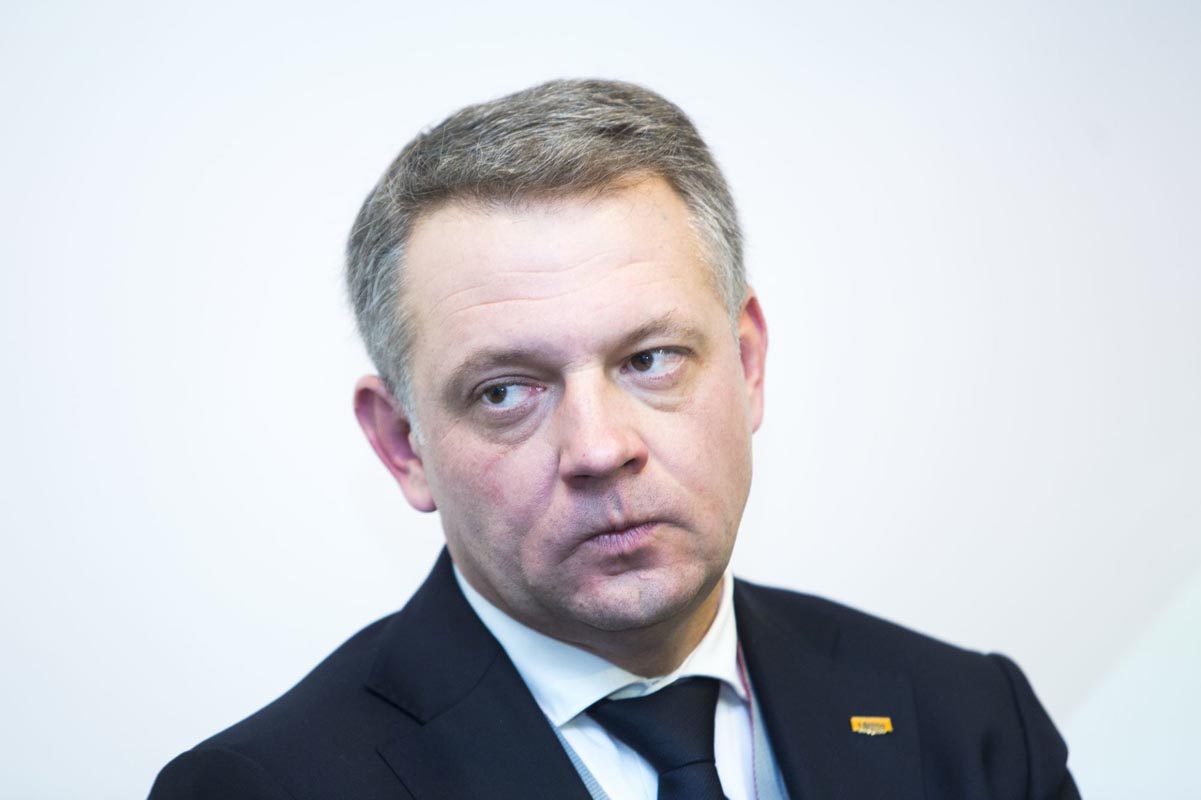 The STT did not provide details about what Masiulis allegedly did for MG Baltic.

Officers from STT searched Masiulis’ office, his car, and the headquarters of his party, as well as the premises of MG Baltic. Masiulis, who has immunity as a member of Parliament, has not been formally charged, the STT said. The investigation service said it will “take steps” to rescind his immunity.

The Liberal Party has ranked among the most popular parties before the upcoming parliamentary election. The allegations may damage the party’s rankings, and its officials say it will fully cooperate in the probe.