Nikola Kazakov was fired as Head of the State Agency for Refugees (SAR) on Monday, the cabinet’s press office announced.

The agency’s chief secretary, Zlatko Alexandrov, was sacked on the same day, followed by Kazakov’s deputy Alexander Dimitrov, on Wednesday. 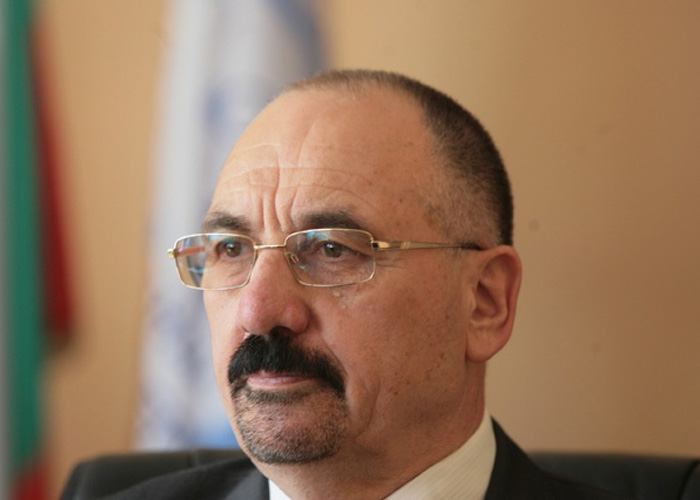 Nikola KazakovThe statement did not mention any grounds for the dismissals, but a number of Bulgarian media outlets have reported that Prime Minister Boyko Borisov fired the trio over irregularities in procuring food supplies for the growing number of refugees in the country.

The firings came after Nova TV aired a journalistic investigation that said under Kazakov’s leadership, the government paid inflated prices to feed the refugees and bought the food without following procurement rules.

Last summer, the agency said it urgently needed food for temporary refugee shelters, as supplies had run out while bidder appeals stalled the procurement process.  Officials then awarded contracts directly to companies. The situation recurred right before the winter holidays.

The investigation further revealed that the government paid higher-than-market prices, while the shelters were not as overcrowded as the agency claimed.

Borisov said he had fired Kazakov because reports of wrongdoings at the agency were confirmed and said he has informed Prosecutor General Sotir Tsatsarov about public procurement breaches.

Kazakov was SAR’s chairman during Borisov’s first cabinet and was himself dismissed by the subsequent government of Prime Minister Plamen Oresharski on the grounds that he failed to adequately plan for the refugee wave in 2012-2013.

After Borisov returned to power, Kazakov was reinstated at the post without a job competition. An acting SAR chairman has been designated until a replacement is appointed.

The dismissals coincide with reports that Borisov has cancelled several large public tenders and ordered full inspections of all others in all ministries.