Moldova: EU Calls For Investigation Into Missing US$ 1 Billion

The Council of the European Union has called on Moldovan authorities to investigate the massive Moldovan banking fraud, according to a Feb. 15 news release. 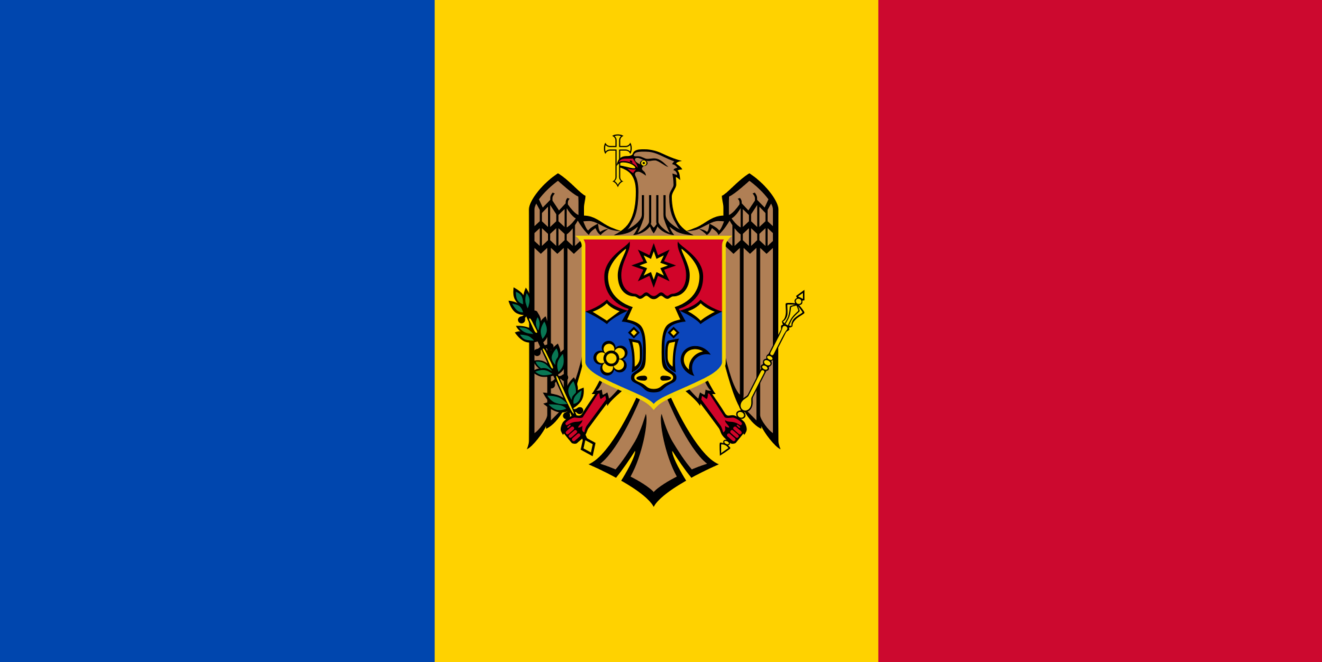 (Photo Credit: Wikipedia) An estimated US$ 1 billion went missing in November 2014 after several banks in Moldova gave out loans to unidentified parties. The borrowers apparently took the money and ran, with a majority of the money moving into foreign entities.

Protesters took to the streets after the theft was confirmed in April 2015, denouncing the government, politicians, banks and organized crime.

The theft was a serious setback for one of Europe’s poorest nations with a gross domestic product of around US$ 8 billion and an average wage of approximately US$ 200 per month.

The council urged the Moldovan authorities to “ensure that the cases of fraud that affected its banking system in 2014 are made subject to a thorough, impartial investigation, also with a view to recovering the diverted funds and to bringing those responsible to justice.”

It also said that authorities should “undertake audits of the three banks under special supervision” in collaboration with the IMF.