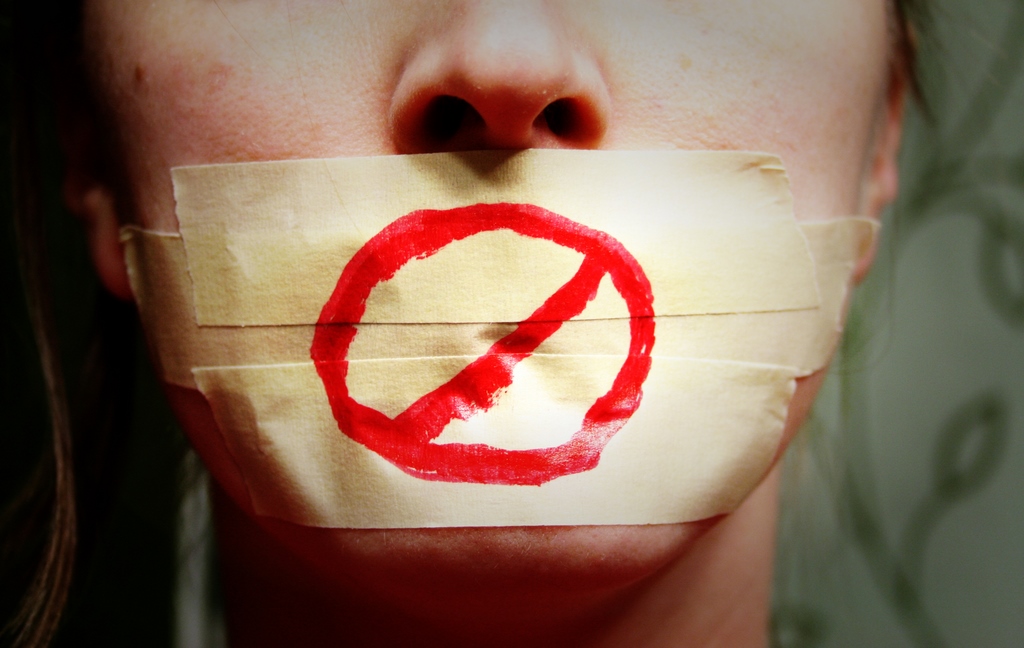 The case is being heard behind closed doors at the Baku Court of Grave Crimes. According to Mirkadyrov’s attorney, Fuad Agaev, the prosecutor also asked the court to apply Article 62 of the Criminal Code of Azerbaijan, which carries a more lenient sentence than Article 274, under which Mirkadyrov was initially charged.

Reporters Without Borders (RWB) noted that Mirkadyrov was arrested in Turkey in April 2014 and immediately extradited to Azerbaijan, where he was taken into custody upon arrival and accused of espionage.

He has been charged by the government with high treason for allegedly transferring sensitive military information to Armenian intelligence, said Azerbaijani news agency Trend.

RWB condemned the arrest, saying the charges are “trumped up” and part of an ongoing Azerbaijani government campaign to block criticism by cracking down on journalists such as Khadija Ismayilova. Mirkadyrov’s employer, the newspaper Zerkalo, was forced to shut down a month after his arrest.

Mirkadyrov has refused to plead guilty to the charges.

The final speech in his defense will be made on Dec. 23.