Brazilian blogger Orislandio Timoteo Araújo was shot to death Sunday in Buriticupu, the  the second journalist to be killed in the province of Maranhão this month. 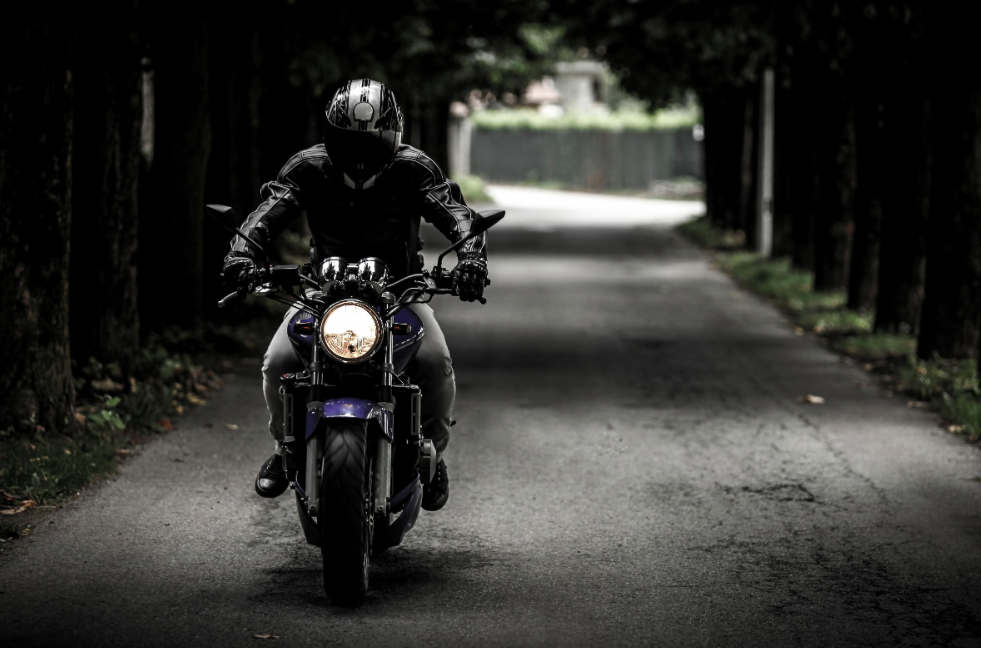 The blogger wrote under the name of Roberto Lano, and was known for his political activism and government criticism. Lano’s final blog scrutinized the mayor of Buriticupu, José Gomes.

On Friday, Nov. 13th, blogger Italo Diniz, 30, was killed in the city of Governador Freire by three gunshots from a passing motorbike. Diniz, author of www.italodiniz.com, was assassinated while walking on the sidewalk in the city center.

Diniz was accompanied by a friend and fellow blogger, who was also hit, but survived.

Head of the provincial interior homicide department, William Sousa Filho, said there are multiple probes inquiring into Diniz’s death, including whether the killer was politically motivated.

Maranhão is not the only Brazilian province proving deadly for journalists. Anticorruption journalist and radio host Israel Goncalves da Silva, based out of Pernambuco province, was murdered on Nov. 18 after dropping his kids off at school.

His show “Open Microphone,” invited listeners and politicians to engage in political discourse. The reporter had received multiple death threats previously for his outspoken views, according to the Committee to Protect Journalists (CPJ).

In efforts to strengthen press freedom in the country and minimize the attacks on journalists, the CPJ has tracked press-directed violence in recent years.

The international community, including The Regional Office for South America of the United Nations High Commissioner for Human Rights (UNHCR), has mourned the attacks and expressed solidarity with the family and victims.

The office condemned the journalists’ deaths and “call on the authorities to investigate and sanction those responsible for these crimes, so that there is no impunity for such kind of events,”, said Amerigo Incalcaterra, UNHCR Representative for South America.

“In recent years, Brazil has become one of the most insecure countries in the region and in the world for journalists,” he said. “The state must adopt urgent measures to protect the life and physical integrity of these professionals in order to reverse this sad record.”