Authorities in Montenegro have arrested 13 people, including the mayor of the coastal city of Budva, several Budva municipality officials, the director of a company, and an advisor to Prime Minister Milo Djukanovic, on suspicion of abuse of office. 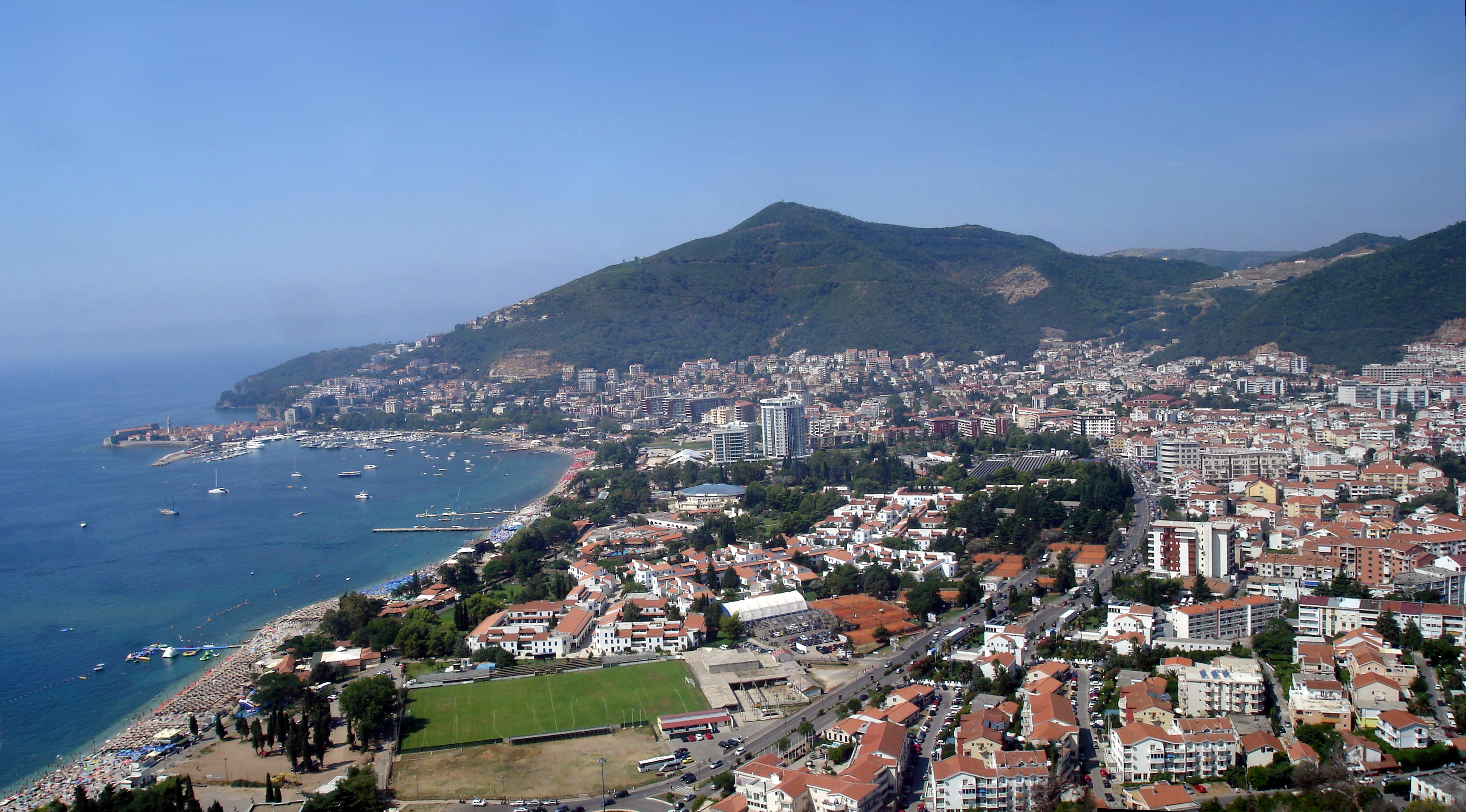 All of them can be detained for up to 48 hours.

Another string of arrests followed, including current and former city officials and the former director of the company Trade Junik CG, Goran Bojanic.

Police are still searching for one more person.

Investigators say the suspects abused their office and formed an organized criminal group.

Their alleged actions defrauded the municipal budget of more than € 10 million (US$ 11.1 million).

Prosecutors suspect that municipal officials overpaid the construction company Gugi Komerc D.O.O Budva for works on a stage that was to be used for music festivals on the Jaz beach.

This alleged fraud alone would have cost the state € 2 million (US$ 2.2 million), according to prosecutors.

The group is also suspected of having made deals on behalf of the municipality with Trade Junik CG in a scheme worth eight million euros (US$ 8.9 million) during 2007 and 2008.

According to the initial contract, the company was to construct the business center TQ Plaza in Budva which would be jointly financed and owned by the municipality and the construction company.

The annexes to the initial contract were signed without the approval of the Budva municipal assembly.

OCCRP previously reported the case of US$ 3.8 million in undeclared assets that Svetozar Marovic's wife, Djordjina Marovic, stashed in the Swiss Bank HSBC.