A preliminary hearing for investigative journalist and OCCRP partner Khadija Ismayilova has been scheduled for July 22, which is National Press Day in Azerbaijan, according to the Tural News Agency. 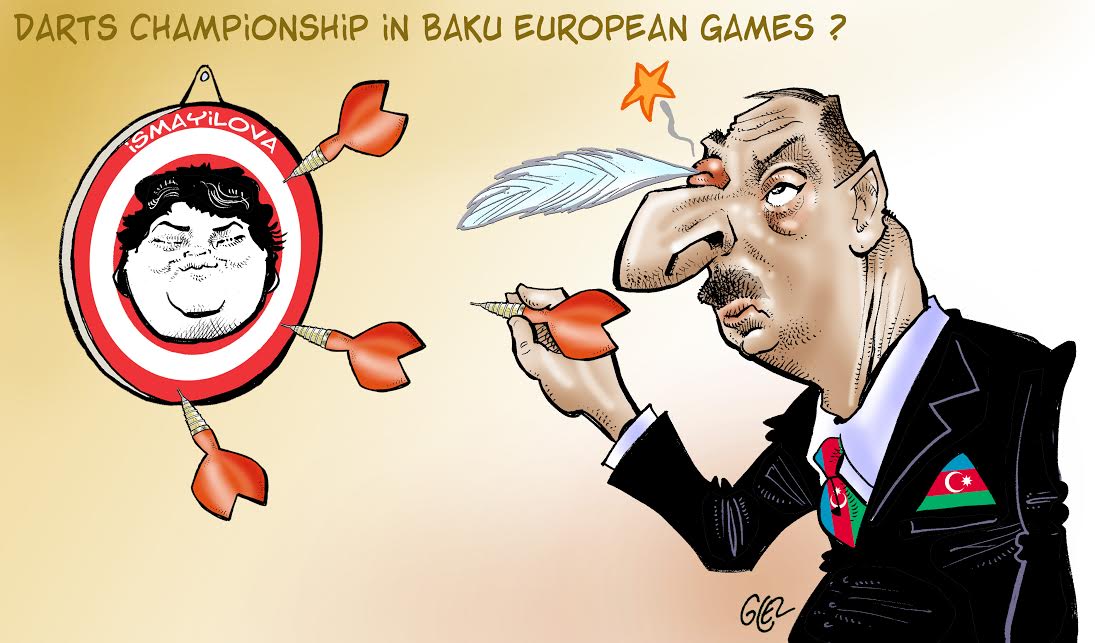 Ismayilova was arrested in December 2014 on charges of inciting a former colleague to attempt suicide. Although the colleague later withdrew those charges, Ismayilova was subsequently charged with other offenses including including embezzlement, illegal entrepreneurship, tax evasion, and abuse of power.

At the July 22 hearing, prosecutors are expected to announce which charges they wish to prosecute. Preliminary hearings in Azerbaijan normally are held to confirm the judges and lawyers for the case and to hear pre-trial motions.

Ismayilova has denied all the charges, which human rights groups denounce as a politically motivated attempt to silence her and intimidate other journalists. Ismayilova has written investigative articles about corruption in the Azerbaijani government, including family members of Azerbaijani President Ilham Aliyev.

Until her arrest, Khadija Ismayilova worked as a journalist at the local office of the Radio Free Europe/Radio Liberty. It has since been shuttered.