Members of an organized criminal group that made at least £10 million (US$ 14.7million) from selling fake Viagra have been jailed. 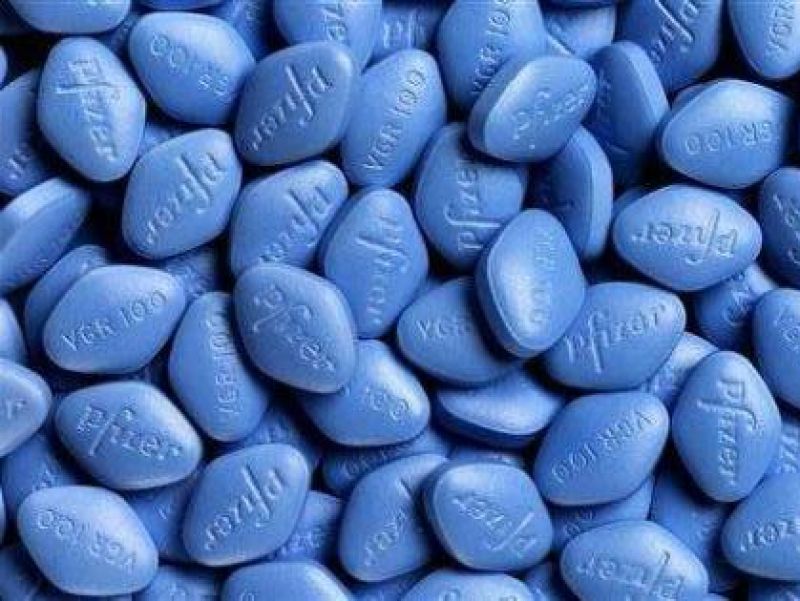 Viagra PillsThe gang sold counterfeit pills for erectile dysfunction, along with other fake medications, through front companies claiming to be cosmetic, jewelry and fishing tackle mail-order businesses. The day-to-day operations took place in the counties of Sussex and Lincolnshire between 2004 and 2011.

The scam netted as much as £60,000 (US$ 80,000) per week for the group in 2011, according to the Guardian. The illicit earnings were then laundered through more than 100 bank accounts throughout the United Kingdom and elsewhere.

In his ruling at the Old Bailey in London, Judge Charles Wide QC spoke of the public threat posed by the "highly organised, large-scale criminal enterprise", which used hazardous acid, brick dust and road paint to produce the pills, according to the BBC.

The head of the Sussex faction, Neil Gilbert, 42, was sentenced to 6 years for his leadership role in the group. He was convicted of money laundering and possession and intent to sell counterfeit drugs, among other offences.

Another alleged member of the group, Darrell Jacob, 37, is due to be sentenced on May 29, the Mirror reports.