The President of Tajikistan, Emomali Rahmon, has appointed his eldest son to head the country's anti-corruption agency. 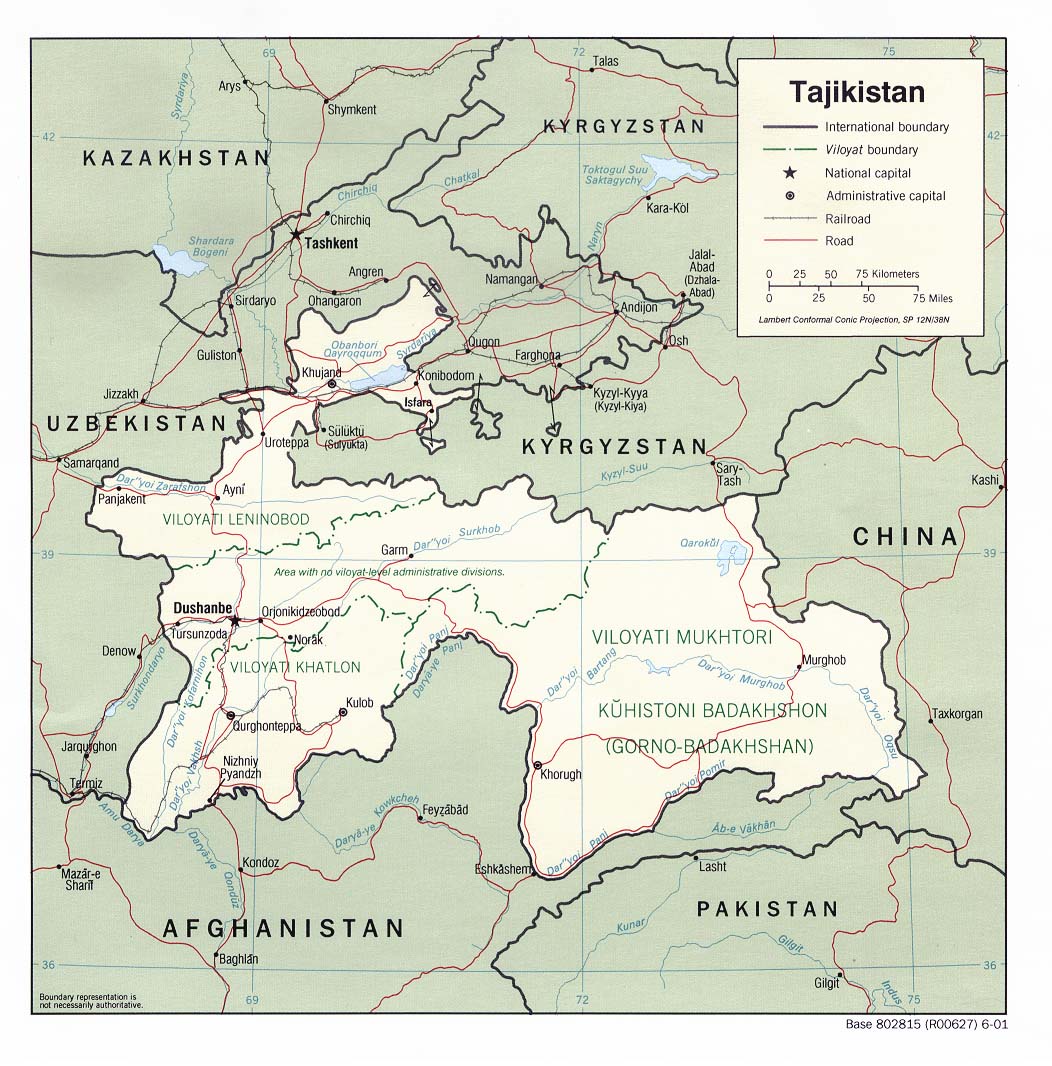 Tajikistan27-year-old Rustam Emomali was already chief of Tajikistan's customs service when his father appointed him to run the State Agency for Financial Control and Combating Corruption yesterday.

He replaced predecessor Abdufattokh Goib, who has now been appointed chief of the customs service. Rustam Emomali is also one of the founders and owners of Tajikistan's Istiklol football club.

Tajikistan ranks 152nd of 175 countries in Amnesty International's 2014 Corruption Perceptions Index. In its overview, Amnesty states that rule of law in the country is weak, and institutions lack transparency and integrity. It also emphasizes that public administration and the judiciary are seen as particularly corrupt.

A secret diplomatic cable sent by the US embassy in Tajikistan in 2010, subsequently released by Wikileaks, said: "From the president down to the policeman on the street, government is characterized by cronyism and corruption."