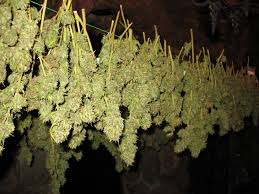 CannabisThirty-four houses were searched in the municipalities Resita and Ploiesti on the orders of the Directorate for Investigating Organized Crime and Terrorism (DIICOT).

The Resita searches stemmed from an investigation into a group that allegedly bought and sold large amounts of psychoactive substances, which entered Romania in parcels sent from Spain. The exact substances have not yet been identified.

The Ploiesti raids involved nine people who prosecutors say bought and sold cannabis at a bargain price of US$14 per gram (60 Romanian Lei), throughout the municipality since April 2014.