Romania’s national anti-corruption agency has announced that 2014 was its most productive year yet, according to an annual report released on Tuesday. 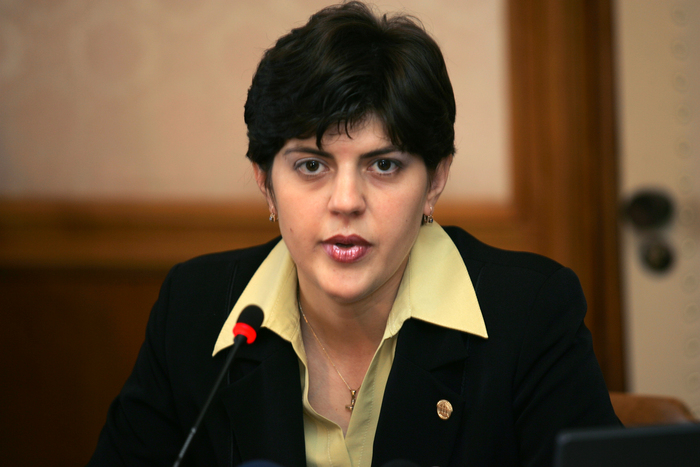 According to Kovesi, there were 317 indictments in 2014, double the figure from 2013. There were reportedly over 9,100 cases throughout the year, managed by 86 prosecutors.

Kovesi, the former prosecutor general of Romania, has developed a reputation for effectively targeting corruption since she took office in 2013, recently receiving attention from The Economist and the New York Times.

According to Kovesi, tackling corruption goes beyond efforts to arrest and indict high-ranking officials – preventive action is needed from state institutions, as well as leaders in education and business.

Wednesday saw the High Court of Cassation and Justice of Romania place former tourism minister and current MP Elena Udrea under 30-day detention after the DNA filed a request on Feb. 16. 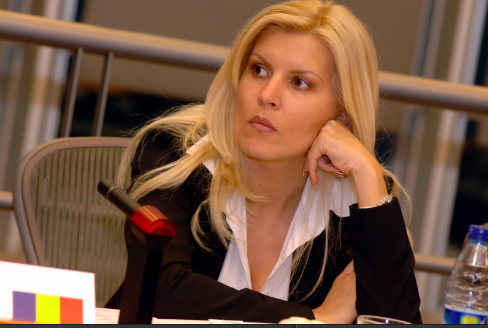 Balkan Insight reports that Udrea is accused of bribery, abuse of office and misuse of funds to hold a boxing gala in 2012.

This is the second time Udrea has been arrested in the past month. She was detained on Feb. 12 under suspicion of peddling influence. DNA prosecutors allege that she took money to help a private firm extend its government contract for lease of Microsoft IT licenses in Romanian schools, and received a bribe to assist a businessman unfreezing his assets in Switzerland. That case is ongoing.