More arrests are expected in the 2013 government corruption scandal, dubbed “Cashgate,” involving the theft of more than US$ 30 million in public funds, according to the online Malawian newspaper Nyasa Times. 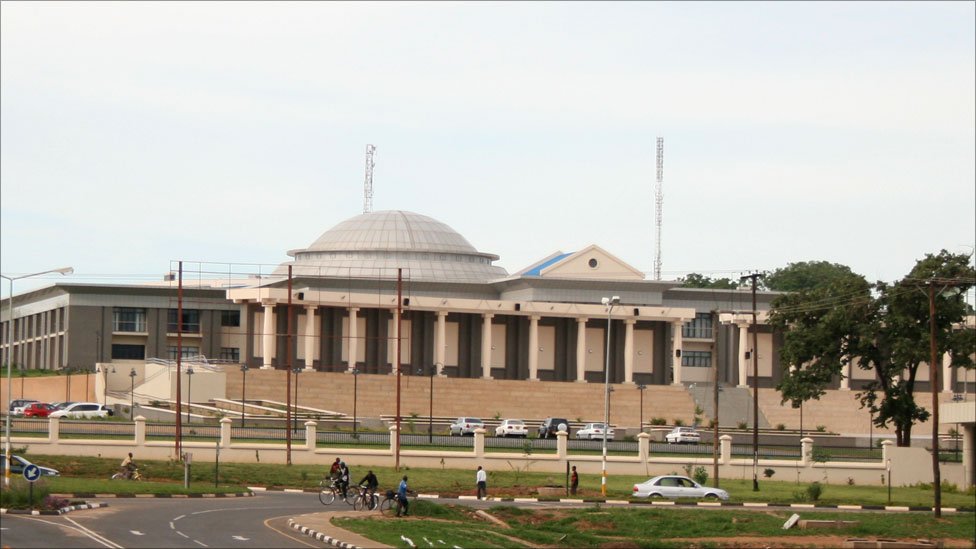 Mphwiyo and his wife were arrested for money laundering, theft and conspiracy to defeat the course of justice. His wife was granted bail on Oct. 19 due to poor health, says The Global Post.

Matemba said that the latest arrests are a milestone in the continuing Cashgate prosecutions.

According to the report, more than US$ 30 million was stolen between April and September 2013.

The first person convicted in the Cashgate scandal was former principal secretary in the Ministry of Tourism Treza Namathanga Senzani on Oct. 8, who pleaded guilty to stealing about US$ 150,000 and received a three-year jail sentence, reports Voice of America.

The Malawi government has called on those involved in the scandal to turn themselves in to the police or the ACB in order to save time and taxpayer’s money, reports Nyasa Times.