The European System of Accounts 2010 states that, “Illegal economic actions shall be considered as transactions when all units involved enter the actions by mutual agreement,” meaning that black market dealings including prostitution, drug sales, and other smuggled goods should be calculated into a country’s gross domestic product (GDP). 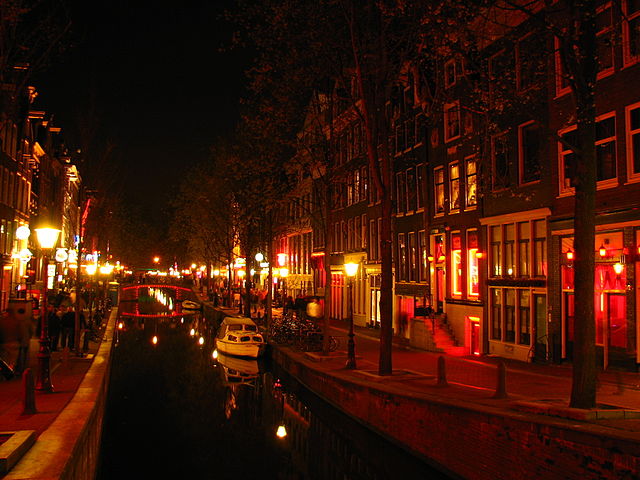 The policy would also include untaxed transactions in the gray economy, which includes off-the-books employment and restaurants that operate without receipts.

The rationale behind the new rule is to make data more consistent between countries with different laws, reports Bloomberg. Countries such as the Netherlands, which permit prostitution and the sale of some drugs, already include these industries in their GDP, whereas nations which prohibit them generally do not, although some countries, including Italy and the United Kingdom (UK), already include some sectors of the shadow economy in GDP statistics.

The policy change may also serve as a quick boost to some EU countries’ GDPs. When Italy began calculating parts of its black market economy in 1987, its GDP increased by about 18 percent, moving it past the UK to become the world’s fifth-largest economy. The larger a country’s shadow economy is, the more its GDP stands to rise.

Due to their illicit nature, accurate estimates of the size of shadow economies can be hard to come by. Bulgaria’s National Statistical Institute says it will rely on existing official sources such as Interpol to estimate the value of smuggling and prostitution, and is not yet able to estimate the effect the new policy will have on the country’s GDP.

Adjustments for shadow economies are made by non-EU countries as well. The largest adjustment worldwide, according to the Institute of Economic Affairs, is a 24.3 percent adjustment made by Russia, whereas the smallest is that made by the United States, which only adjusts by 0.8 percent.