US: Higher Cigarette Taxes May Lead to More Smuggling

Cigarette smuggling around the nation may be on the rise as states continue to raise their tobacco taxes, reports the Tax Foundation.

The organization says that New York is the highest net importer of smuggled cigarettes, with six out of 10 cigarettes sold in New York smuggled from low-tax states such as Virginia. 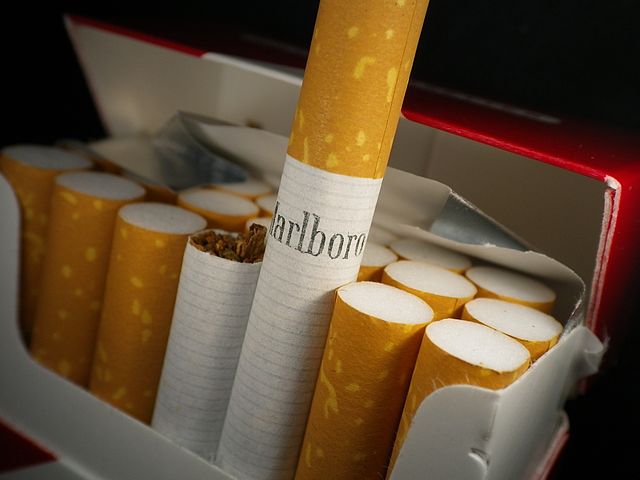 Since 2006, the tax rate in New York has risen nearly 200 percent while smuggling has nearly doubled, from 36 percent to 59 percent. Currently, a pack of Marlboros costs US$ 5.07 in Virginia while the same pack costs US$ 14.50 in New York.

Virginia taxes a pack of cigarettes 30 cents compared to New York’s levy of US$ 5.85. A Tax Foundation report says a smuggler who transports a truckload of 800 cases of cigarettes from Virginia to New York could make an estimated US$ 4 million in profits, greater than that of cocaine, heroin, marijuana, or guns.

And while drug trafficking could land a smuggler in prison for life, cigarette trafficking carries a maximum five-year sentence.

With this higher profit potential at a much lower risk, both high- and low-tax states are being robbed of tax revenues due to cigarette smuggling. Total losses on a local, state, and federal level equal nearly US$ 10 billion each year, reports The Economist.

The number of smokers has fallen sharply in the last half century. In 1965 about 42 percent of adults smoked; by 2012, that number was 18 percent, according to the Centers for Disease Control.