“If you can't rein in corruption, you should legalize it," said Indian regional lawmaker Rajiv Ranjan as he announced plans to introduce a bill to do just that.

The Hindustan Times reports that Ranjan, a senior member of the Bihar legislative assembly from the ruling Janata Dal United (JDU) party, said he will “move a private members bill for a law to lend legal sanctity to the all-pervading practice of taking bribe(s), during the next session of the Bihar legislature." 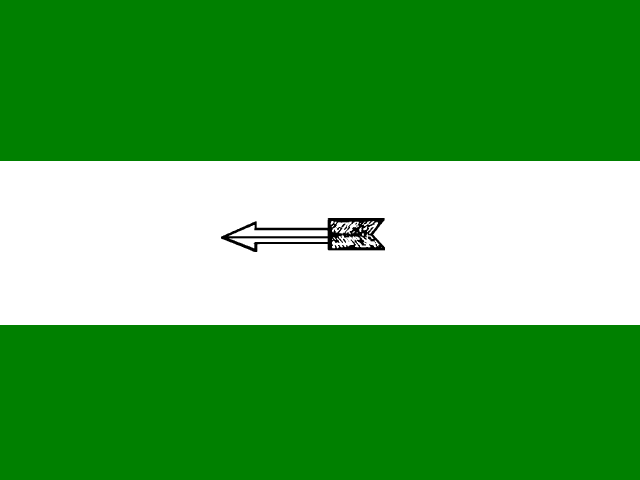 The proposal embarrassed and annoyed the JDU government. Sharvan Kumar, the party’s chief whip and Bihar parliamentary affairs minister, said that, "Severe disciplinary action will be taken against the Islampur (member) who has crossed the limit of our tolerance by his call on corruption."

Kumar said Ranjan has made a habit out of embarrassing the party and following up with apologies, vowing the tactic will not work this time.

Ranjan responded that he will continue raising his voice against corruption despite threats, claiming that he is “ready for any sacrifice.” The proposal, which Ranjan himself describes as extreme and unusual, was made out of his frustration and anger with rising corruption and the government’s inability to control it.

He proposes to call the new law the “Right to Bribe, on the lines of the right to information and right to service."

According to the International Business Times, the JDU has distanced itself from Ranjan by stating that they don’t "attach much importance” to his statement.