Italian police raided the headquarters of oil company Eni S.p.A. in Milan last week as part of an investigation into acquisition of offshore drilling rights from the Nigerian government. 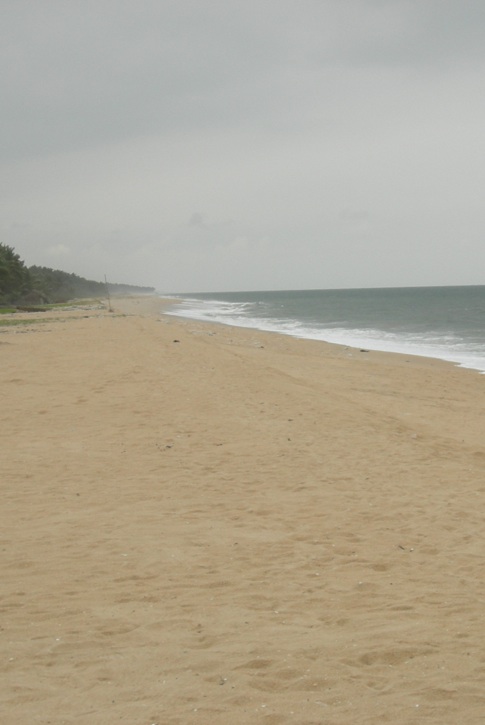 In 2007, Eni and Royal Dutch Shell paid the Nigerian government $1.3 billion for an oil exploration block, Oil Prospecting License (OPL) 245. The government then transferred $1.09 billion to Malabu Oil & Gas, a company owned by Nigeria’s former minister of petroleum, Dan Etete. Etete had awarded Malabu the rights to OPL 245 in 1998 just nine days after the company was registered,Premium Times reports.

OPL 245 covers an area of more than 2,000 square kilometers and, according to Reuters, contains an estimated 9.23 billion barrels of crude oil.

While Etete denied owning Malabu, British and Nigerian investigations found him to be the company’s main shareholder. Etete was convicted of money laundering by a French court in 2007 but was pardoned this March, Nigerian Watch reports. Reuters reports that British police are also investigating money-laundering related to OPL 245.

Eni and Shell note that their deal was with the Nigerian government and not Malabu, and claim that they had no knowledge of the corruption. However, according to Global Witness, court evidence suggests that both companies knew the payment would go to Malabu and that Shell had negotiated directly with Etete.

Italian authorities are not investigating Shell, a British/Dutch company, because it is not under their jurisdiction. The British investigation into the deal is ongoing.