Jana Nečasová, chief of staff and former mistress to former Czech prime minister Petr Nečas, was charged with abuse of power on Monday for ordering surveillance on the prime minister’s wife and two coworkers who may have known she and Nečas were having an affair, the Prague Post reports.

Nečasová was tried in a simplified court procedure, according to The Wall Street Journal, and given a one-year suspended sentence following four years of probation. She still faces charges of having bribed three former members of parliament to resign, as does Nečas. 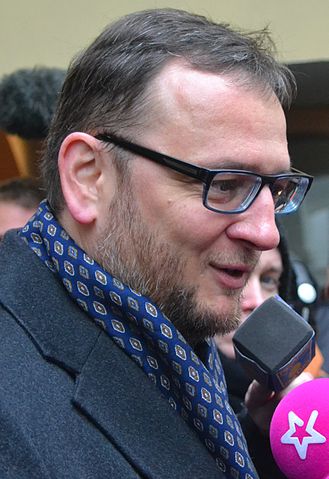 Although he denies knowing of any criminal activity, Nečas stepped down in June 2013 following a raid by anti-corruption authorities that resulted in the arrest of the chief of staff, two former heads of military intelligence, and the three former MPs. After divorcing his  wife, Nečas married his chief of staff in September 2013 and she changed her surname from Nagyová to Nečasová. Charges were not brought against him until February, as reported by Czech News Agency.

Ondrej Páleník and Milan Kovanda, the military intelligence officers, were acquitted due to an absence of proof of malicious intent, although military disciplinary hearings are forthcoming. They  maintained that they were ordered to do counter-surveillance on Nečas’s wife for state security and her own protection, the Czech News Agency reports.

The three former MPs arrested in the sting were accused of accepting bribes in the form of high-paying jobs at state-run companies in exchange for their resignation, were ruled to be protected by parliamentary immunity, although Nečas and Nečasová still face charges for having bribed them.

In spite of Nečasová’s abuse of power conviction, prosecutors have appealed, saying that she received an excessively lenient sentence and that the simplified court procedure was inadequate for the case.

“We believe the matter must be tried in a full hearing with all the charged people,” prosecutor Ivo Ištvan told Reuters.