More than two tons of cocaine have been confiscated in Ecuador this week, reports Standart News.

On Wednesday, two tons of cocaine were seized near the border with Peru in El Oro, Ecuador. According to the Latin American Herald Tribune, authorities found hundreds of packets of cocaine in the El Oro bust. They arrested five men and confiscated US$160,000. 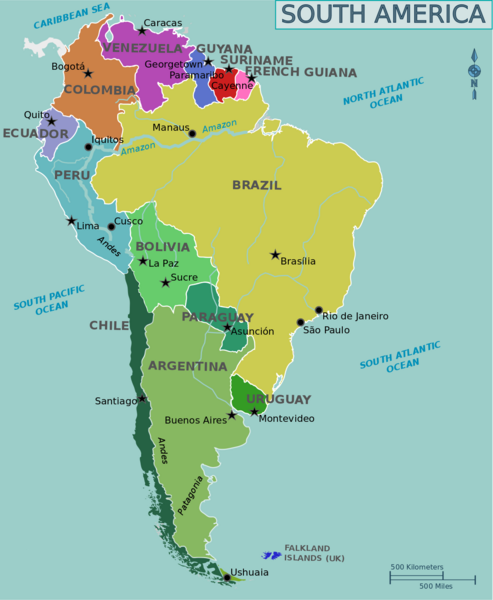 Standart News reported Thursday that 224 kilograms of cocaine were seized in Guayaquil, Ecuador. The drugs were loaded on a ship heading to Bulgaria and were concealed in fruit bins.

These latest seizures suggest that Ecuador is an increasingly important hub for regional and worldwide drug trafficking. In 2010, 18 tons of drugs were seized. Two years later, the annual haul increased to 42 tons. This year’s total is now at 53 tons, according to InSight Crime.

The website says that the organized crime groups Rastrojos and Urabeños in Colombia and the Mexican Sinaloa cartel have traditionally controlled large-scale drug trafficking in Ecuador. However, the El Oro drug bust occurred closer to the south of Ecuador, indicating well-organized drug trafficking channels from Peru, the world’s largest cocaine producer.

The Ecuadorian Ministry of the Interior stated, “The important thing is not the drug total in tons but rather the doses that are prevented from going to young people all over the world,” according to the Latin American Herald Tribune.

The arrests were part of “Operation Falcon” a coordinated venture between the Ecuadorian Attorney General’s office, the anti-narcotics section of the police, and the unit that combats organized crime.