The U.K.’s Financial Conduct Authority (FCA) penalized two banks in as many days for shortcomings in their anti-money laundering and due diligence protocols that failed to ensure that their clients’ money was not connected to financial crime. 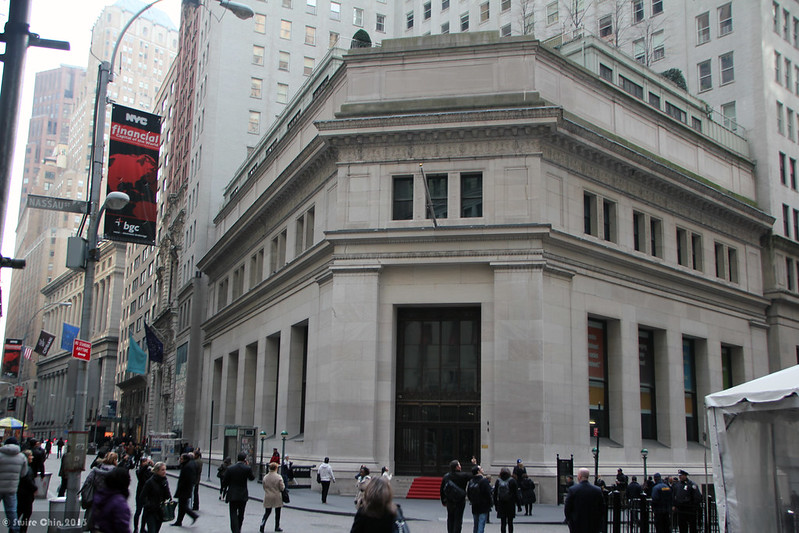 In the FCA’s final report on the Al Rayan case, the regulatory body determined that, between April 2015 and November 2017, the bank’s EDD protocols were not up to code in determining the source of wealth for high-risk customers when they wished to open an account.

Specifically, its personnel failed to keep documents, data or information necessary to perform client background checks; the FCA noted a back-log of over 300 existing high-risk and politically exposed customers whose reviews had not been conducted during the examination period.

Not only that, but it was determined that Al Rayan was underperforming in its efforts to properly screen for terrorist financing; between 2009 and 2017, no internal audits of the bank’s Financial Crime Unit were ever performed.

Employees were also not given the necessary training for how to process large cash deposits and the “tipping off” rules, “which led to the acceptance of large, in person cash deposits without adequate challenge or scrutiny at the point of deposit,” the FCA concluded.

Meanwhile, in the financial watchdog’s report on GTBank, it was found that, between October 2014 and July 2019, the bank did not “take appropriate remedial action to rectify the weaknesses” in its anti-money laundering protocols, discovered by internal audits.

And during a June 2017 inspection, the FCA found that significant weaknesses persisted within the bank’s anti-money laundering, sanctions and terrorist financing systems, despite being warned of such vulnerabilities almost three years prior.

“GT Bank’s conduct is particularly egregious as this is not the first time that the bank has faced enforcement action in relation to its AML controls,” the FCA said. A fine of 525,000 pounds ($641,000) was handed down to the bank for the same infractions back in August 2013.

“Firms must protect themselves and those dealing with them from financial crime risks, especially money laundering,” said Mark Steward, FCA’s Executive Director of Enforcement and Market Oversight.

He went on to say that failings such as Al Rayan’s “create the conditions in which financial crime is facilitated,” and that GT Bank’s lackluster anti-money laundering protocols exposed itself “and the broader market to financial crime risks for a prolonged period.”

Neither of the banks immediately responded to comment on their respective cases.

However, in a prepared statement, GTBank U.K. Managing Director Gbenga Alade, said “as a responsible financial services institution that is committed to best practices, GTBank UK takes its AML obligations extremely seriously. We note with sincere regret the FCA’s findings regarding AML control gaps in our operations in the past and we are very sorry for this.”

He added that the “necessary steps have been taken to address and resolve the identified gaps.”

Meanwhile, Giles Cunningham, chief executive of Al Rayan Bank, said that the FCA “found no evidence of any money laundering or other criminal activity by the Bank” in its case file and that all areas of concern have since been addressed.

Furthermore, he said that the four million pounds financial penalty “will have no material impact” on the bank’s activities.

Neither of the banks disputed the FCA’s findings, which ultimately reduced their respective penalties by 30 percent.