A man named Avraham Eisenberg revealed himself to be one of the hackers behind last week’s US$114 million exploit of decentralized cryptocurrency exchange Mango Markets, and returned $67 million as he defended his actions to be a “highly profitable trading strategy.” 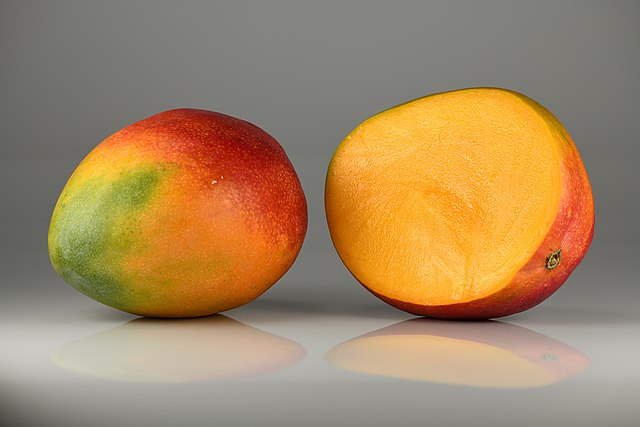 The value of Mango Market’s native currency, MNGO, inflated threefold last week as a result of a price manipulation exploit, allowing attackers to profit over $100 million. (Photo: Ivar Leidus, Wikimedia, License)Mango Labs co-founder Daffy Durairaj announced on Twitter on Thursday that “the program for depositors to recover funds is in audit and should be ready to go by tomorrow morning.”

Last week on Tuesday, cryptocurrency trading platform Mango Market became the latest casualty in the series of attacks that have been targeting decentralized finance (DeFi) protocols recently, which according to blockchain analysis firm Elliptic, lost almost $900 million since mid-September.

The exchange platform lost an estimated amount of $114 million as a result of the attacker purchasing a large amount of MNGO tokens, Mango Market’s virtual currency, which allowed him to manipulate the token’s price.

The exploiter then cashed out once the currency’s value inflated threefold, essentially draining all liquidity on the exchange and leaving users unable to reach funds.

“I believe all of our actions were legal open market actions, using the protocol as designed, even if the development team did not fully anticipate all the consequences of setting parameters the way they are,” Eisenberg announced on Saturday, four days after the attack, on a Twitter thread where he publicly acknowledged his role in the exploit.

“I helped negotiate a settlement agreement with the insurance fund with the goal of making all users whole as soon as possible as well as recapitalizing the exchange,” he added.

The way this settlement played out was that users of Mango Market, a decentralized autonomous organization (DAO), voted in favor of Eisenberg returning $67 million to the exchange - meaning he kept the remainder $47 million.

Back in February, Eisenberg, a U.S. citizen and self-described “digital art dealer,” was accused of embezzling $14 million from Fortress DAO, a project for which he was a lead developer.