Over a Thousand Arrested Globally in Major Interpol-led Drug Bust

A major cross-border investigation coordinated by Interpol has resulted in the arrests of 1,333 suspects and seizure of chemicals and drugs worth US$717 million worldwide. 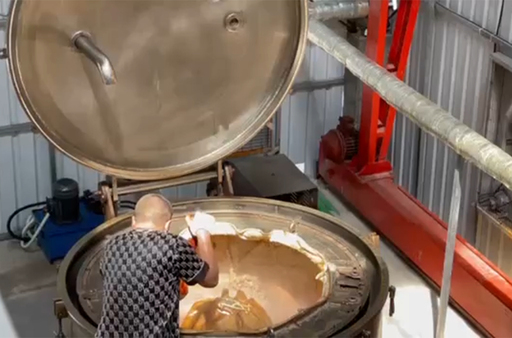 The five-week-long effort saw 22 countries in the Asia Pacific, Africa, the Middle East, and Latin America seize almost 300 tonnes of precursor chemicals, which are substances known to be used in the illegal production of illicit drugs, over 35 tonnes of narcotics, and dozens of firearms and explosives.

While conventional drugs such as cannabis, cocaine, and heroin remain a significant portion of the illicit drug trade, the major bust highlighted the increase in the manufacturing and sale of synthetic drugs such as methamphetamine, ketamine, and captagon.

“Precursor chemicals are especially valuable to criminal organizations because they allow them to produce an endless supply of synthetic drugs with a very high profit margin,” Interpol’s press release said. Since the manufacturing of synthetic drugs does not rely on environmental factors, as cocaine or heroin does, they can be cooked up in urban settings with easy access to transportation hubs.

Indian authorities seized a record number of over 75 kilograms of heroin in the country’s largest commercial port, Mundra Port.

Some of the transportation methods these traffickers use to smuggle their narcotics include containerized maritime cargo, air couriers, postal mail services, go-fast boats, and small airplanes.

In Cambodia, a secretive lab capable of producing tonnes of ketamine was dismantled, and police arrested an individual who was internationally wanted and on the Interpol Red Notice for trafficking drugs internationally.

Cocaine in Brazil, and weapons in Iraq were seized within the Operation Lionfish V scope.

The arrested 1,333 individuals belonged to 25 different nationalities, underscoring how organized drug trafficking is a global problem which needs a global response, the press release said.