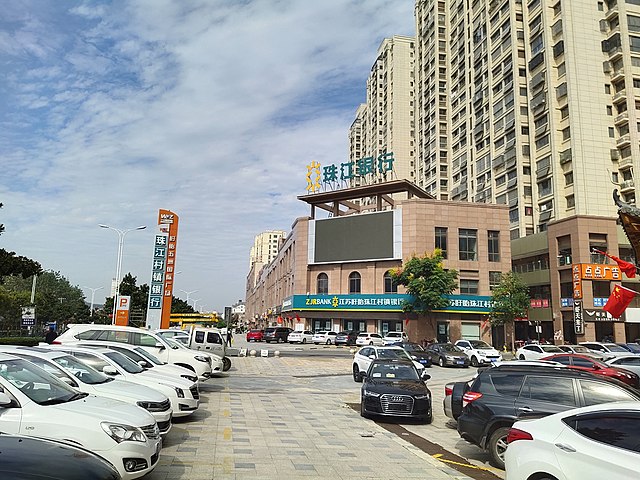 Lv Yi is allegedly a shareholder in the four village banks through the Henan New Fortune Group, which enabled the suspects to steal money using a third-party internet financial platform and brokers.

To lure victims, the group promised returns as high as 13 to 18 %, without offering details.

But then in April, the four rural banks shut down their online operations, leaving their outraged clients unable to access their money.

When people took to the streets to seek answers where their money went, their health status displayed on their mandatory COVID-19 cellphone apps suddenly turned red, preventing them from traveling to the Henan provincial capital.

Experts have said that banking scandals in China are alarming these days. “Employees embezzle and steal money from depositors and what has been exposed may just be the tip of the iceberg,” Professor Frank Xie of the University of South Carolina Aiken told CNN.

According to Chinese police, Lv Yi’s criminal group is suspected to have used these rural banks to commit crimes at least since 2011.

So far, police have reported that 234 individuals were arrested and significant work to recover stolen money has been made.

The government, on the other hand, started to repay victims of this scandal that amounted to the equivalent of about US$5.8 billion. Chinese authorities said that people with deposits between 58,000 and 70,000 dollars will be repaid starting this week. Those who have lost more will be getting an initial sum of $70,000 with the remainder reserved for now.