Local Mexican authorities have launched an investigation into the murder of journalist Fredid Roman, who amid the bloodiest year for Mexican media workers, was fatally shot on Monday by armed attackers on motorcyles outside his home in Chilpancingo, the capital of the Pacific southern state of Guerrero. 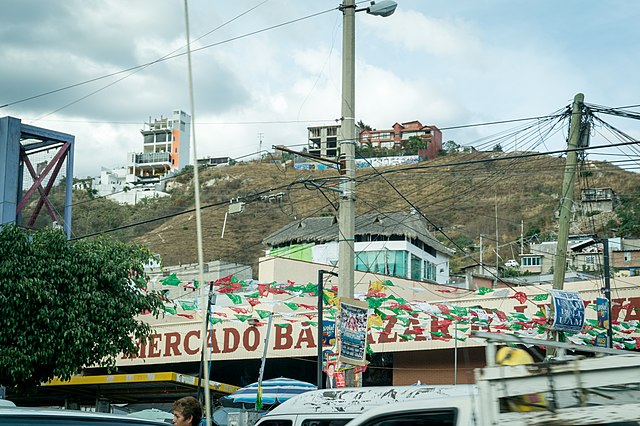 Chilpancingo, where journalist and columnist Fredid Roman what murdered, is the capital of the Mexican state Guerrero, one of the states where attacks on press workers have been prominent. (Photo: L-BBE/web.archive.org, Wikimedia, License)Roman ran the newspaper “The Reality of Guerrero," which focused heavily on state-level politics - covering a state where violent clashes between criminal groups are frequent, and homicides and kidnappings are commonplace.

He was killed after posting a column on the alleged involvement of local politicians in the mass kidnappings of 43 students in 2014, which took place not far from Chilpancingo. The disappearances, a dark chapter of recent Mexican history, came into limelight last week when investigators dubbed it a “state crime.”

“Ministerial personnel and technical services moved to the scene of the incident to carry out the relevant investigation acts that allow to obtain the necessary proof data to clarify the facts,” said the Guerrero State Attorney General’s office in their statement announcing the homicide investigation.

On Tuesday, a day after the killing, beleaguered journalists and members of civil organizations have poured to the streets in Acapulco, a coastal city of Guerrero southwest to the crime scene city of Chilpancingo, condemning the murder of their collegue and calling for an end to attacks on journalists, local media reported.

2022 has been one of the deadliest years for reporters in Mexico, which is now considered the most dangerous country for journalists outside a war zone.

According to a report by Article 19, a human rights organization with a focus on media freedom, violence against media workers surged by 85% since President Andrés Manuel López Obrador took office in 2018.