Brazilian federal police launched an operation last week against a criminal gang that used crypto tokens to launder money from illegally extracted gold, imposing potentially irreversible environmental damages to the northern region of the country where the extraction site was located. 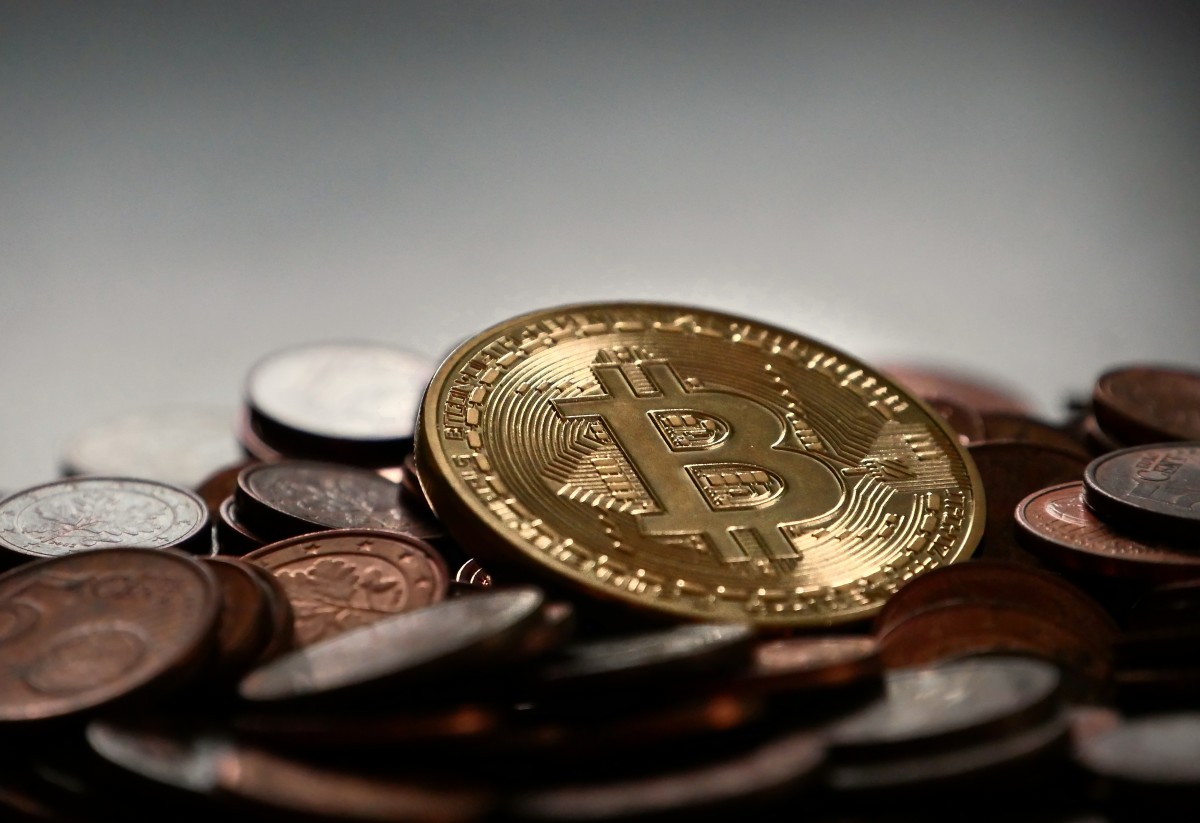 Criminal gang used self made crypto token to launder ill-gotten gold money. (Photo: PxHere, License)The operation, called ‘Greed’, was linked to companies from the health sector located in Porto Velho, the capital of the northern state of Rondonia. Following a complaint, Brazilian police launched in February 2021 an investigation and found that illicit funds obtained from illegal mining were injected into those companies throughout the past decade.

A bank analysis performed by the Federal police found that between 2019 and 2021, over 16 billion reais (US$3 billion) moved through the criminal group’s bank accounts.

The companies moved the billions around using several methods, including setting up shell companies and withdrawing stacks of cash; but the police emphasized the utilization of crypto assets to launder cash in an unsuspecting way.

One of the companies operating within the criminal organization created their own cryptocurrency to justify the rising values of the criminal companies from illegally extracted gold, “as if they were investments of third parties interested in receiving dividends,” said the Federal Police.

One of the biggest criticisms toward cryptocurrencies is their use for illicit activities due to the lack of state regulation - as is the case when criminals wash their ill-gotten money.

Just last year, the Brazilian police seized around $33 million in a money laundering scheme facilitated by crypto exchanges, which prompted Brazil’s Special Committee of the Chamber of Deputies to approve a bill aimed at cracking down on cryptocurrency crimes, with a special focus on individuals or groups who use the digital tokens to launder money, reported Be In Crypto.

The federal police also found that the criminal network used invalid environmental licenses to launder gold extracted from other mines in the country’s northern region via a mining company they held.

The environmental impact of the company’s activity in just one of these garimpos, the mining site this gold is extracted from, was estimated to have cumulatively damaged an area the size of over 200 soccer fields.