Members of the successor organization to the OneCoin group are attempting damage control after the FBI added one of the scam’s founders to its most wanted list. 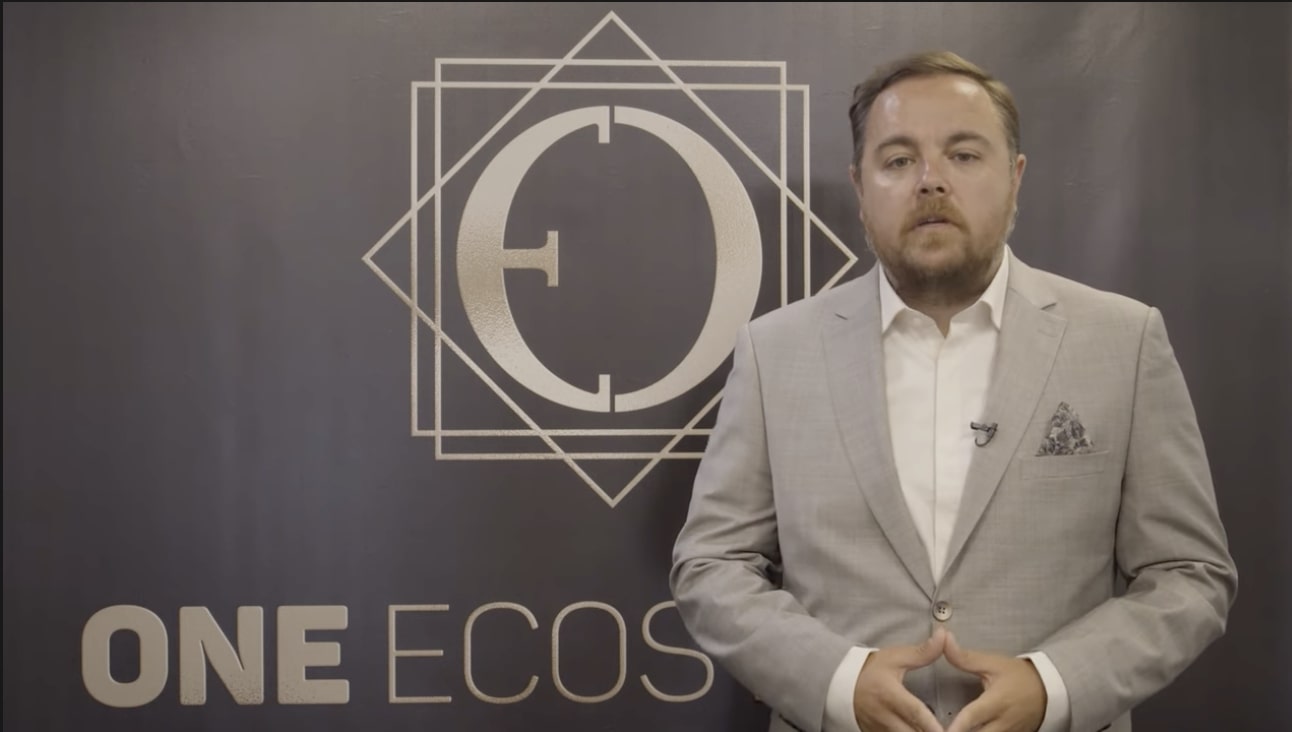 One Ecosystem CEO Ventsislav Zlatkov addresses news of Ruja Ignatova being added to the FBI’s most wanted list. (Photo: One Ecosystem/Youtube, Screenshot, License)A Ponzi scheme marketed as a cryptocurrency investment opportunity, co-founded by Bulgarian fraudster Dr Ruja Ignatova, the OneCoin scheme is believed to have cost victims around the world as much as US$4 billion.

The FBI announced last week a $100,000 reward for information leading to the arrest of Ignatova, who disappeared in 2017 after boarding a flight from Sofia to Athens. The agency added that she is believed to travel with armed guards, and may have had plastic surgery to alter her appearance.

One Ecosystem, according to the group’s website, was “created to unify all the elements around the ONE coin” following the scheme’s collapse. Its CEO, Ventsislav Zlatkov addressed members of the One Ecosystem community in a YouTube announcement on Wednesday, saying that “I have never personally met Dr Ruja Ignatova, nor do I have any relationship with her.”

Zlatkov stressed that One Ecosystem is “a unique brand separate from what you may have known previously.” He described the new firm as “a transparent educational company that allows you to participate in the world of finance, cryptocurrency, blockchain technology, and the usability of education.”

King Jayms, a ‘global leader’ for the new group, also sought to assure investors of One Ecosystem’s reliability.

In a recent webinar, he said “we are in a good position” and that “the tree is bearing fruit.” The video was uploaded to YouTube by Crypto Xpose, an amateur investigator who contributed research to The Missing Crypto Queen, a popular BBC podcast about the scam.

Jayms was less eager than Zlatkov to distance One Ecosystem from the scandal that engulfed the former organization. He compared attempts to trace Ignatova to the persecution of Jesus Christ, and described the allegations against the fugitive OneCoin founder as “a malign lie from the pit of hell.”

Multiple figures from the OneCoin scam have faced prosecution over their role in the scheme. Co-founder Sebastian Greenwood is currently awaiting trial in the U.S., where a court convicted Ignatova’s brother on charges including money laundering and fraud in November 2019.

Jamie Bartlett, the BBC journalist behind The Missing Cryptoqueen podcast, recently wrote in The Mail on Sunday that he believes Ignatova herself may currently be hiding out on a luxury yacht in the Mediterranean.