Four members of the violent gang dubbed “the Sevens” were convicted Friday in a racketeering conspiracy wherein they trafficked drugs and prostituted minors out of a boarding house in Pennsylvania, the U.S. Department of Justice (DOJ) said. 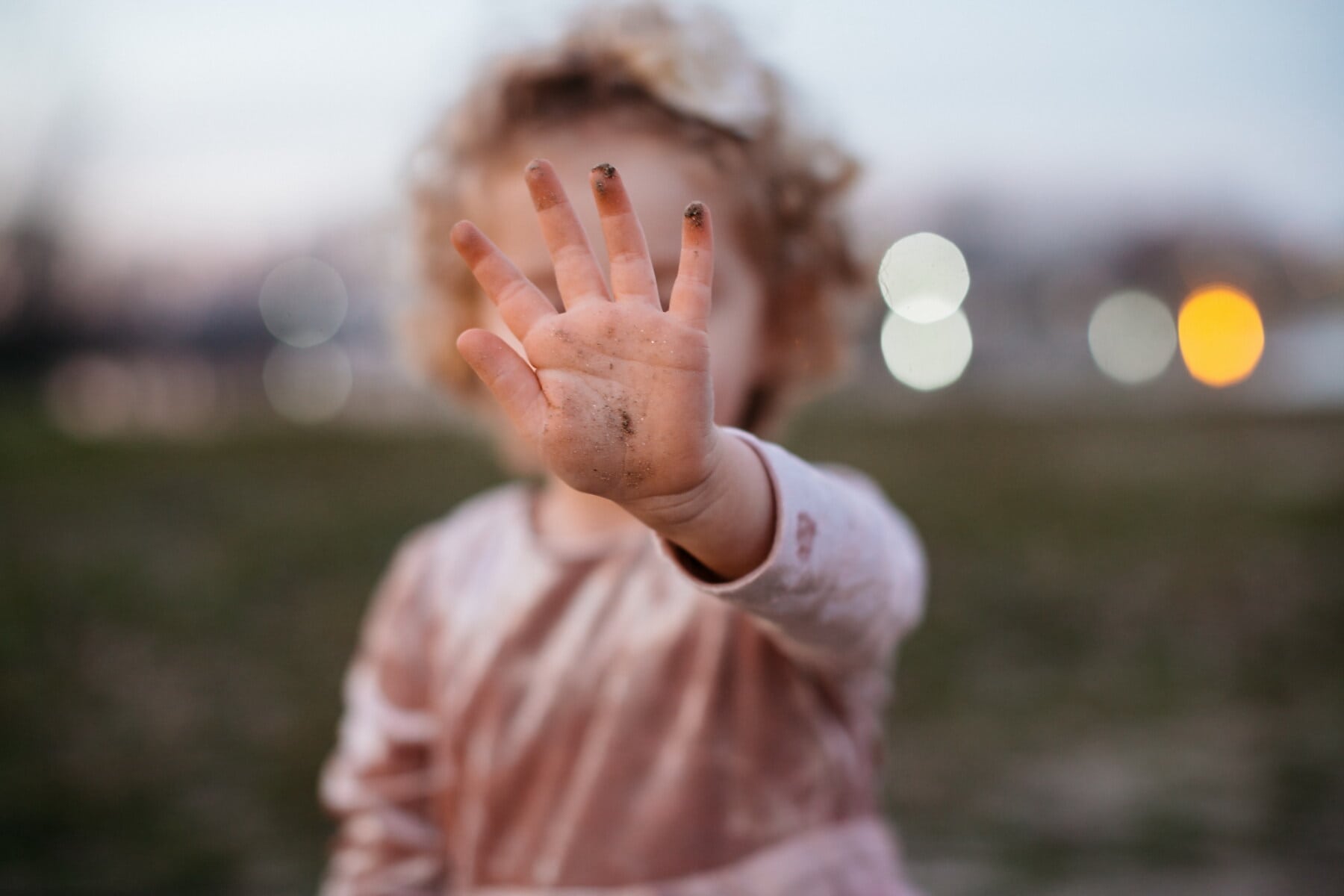 The group is comprised of members from rival violent street gangs that include the Crips, the Bloods, and the Gangster Disciples. Despite their historic animosity against each other, investigators found that the gangsters decided to join forces out of shared criminal interests.

“The Sevens gang was a vicious and depraved group of sadistic thugs who clearly had no reservations about using and destroying human beings for their own greed,” said U.S. Attorney Jennifer Williams.

Investigators uncovered that from December 2017 until roughly March 2019, the group’s members—amongst other crimes—coerced women and minors to engage in commercial sex acts, and photographed minors for the purposes of advertising their sex trafficking business online.

Authorities also determined that the Sevens instilled a climate of fear and violence in their victims in order to intimidate them into compliance.

Victims were raped, shot, stabbed and bludgeoned with a hammer, the DOJ said. A minor was also coerced into having sex while a gun was held to her head.

Court documents paint the gang’s members as highly organized and disciplined. The organization utilized a ranked hierarchy wherein each individual was assigned specific tasks for the betterment of the group.

Shaquile Newson, 29, and Alexander Malave, 31, for example, were classified as co-founders and generals who issued commands and enforced discipline—through violence when necessary—from the top-down.

Karvarise Person, 33, also served as a general “as well as an advisor based on his extensive gang history,” according to court documents.

Lastly, James Goode, 47, was a member who trafficked drugs out of the boarding house. He also recruited women and minors to serve the Sevens as prostitutes.

Person in particular was identified by authorities to have kidnapped and assaulted a minor with a baton and hammer. Authorities also stated that he “locked her naked in a dog kennel overnight in the boarding house.”

With this conviction, all fourteen members charged in the original indictment have now been found guilty.

“The defendants in this case committed truly heinous acts, treating living, breathing human beings like commodities for their own greed and profit,” said William S. Walker, Homeland Security Investigations Special Agent in Charge out of Philadelphia. “With this verdict, we hope the victims traumatized by The Sevens gang receive a measure of justice key to their healing.”