Colombian and Panamanian authorities have dismantled a drug trafficking ring that used semi-submersible vessels to move tonnes of cocaine from the Pacific Coast to Central and North America. 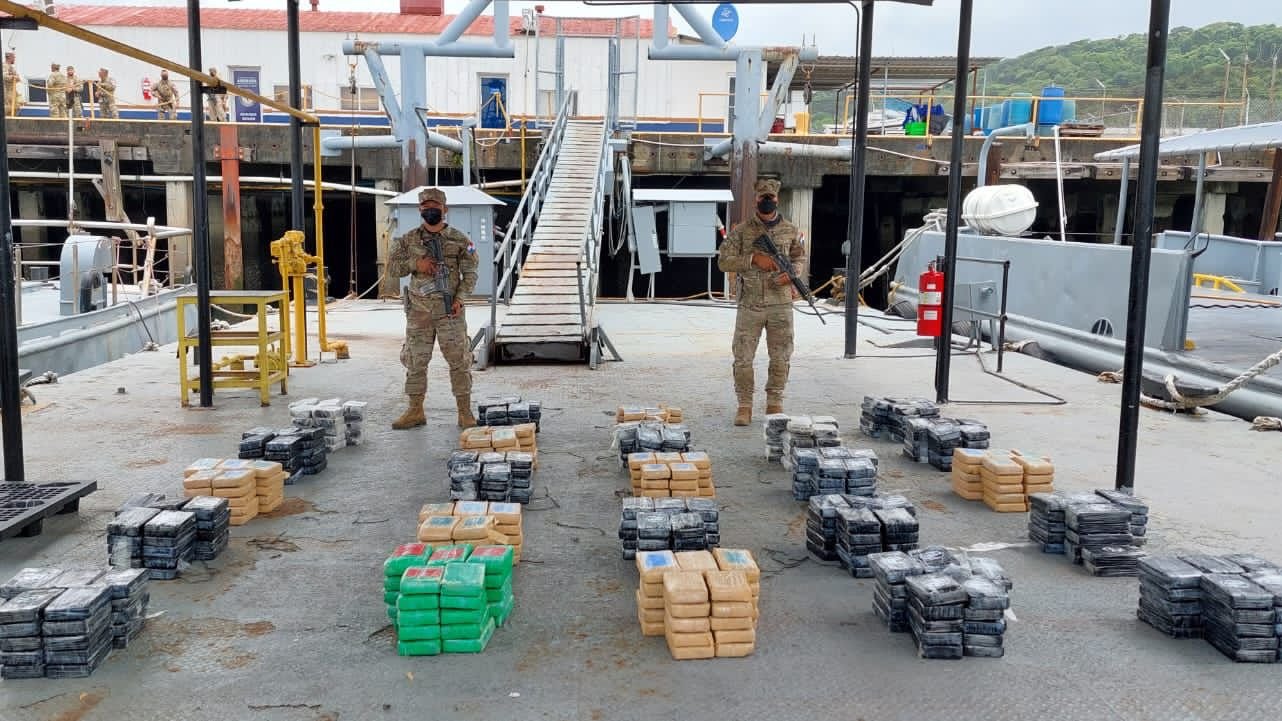 Colombian and Panamanian authorities bust a drug trafficking ring that used semi-submersible vessels to move tonnes of cocaine from the Pacific Coast to Central and North America. (Photo: Ministerio Púbico de Panamá/Twitter, License)The operation disrupted the supply along one of the region’s main cocaine corridors.

A cell of former members of the Revolutionary Armed Forces of Colombia (FARC), known as the 30th Front and reportedly led by a man known as “Mahecha,” is believed to be behind this drug trafficking network, Colombian police chief Jorge Luis Vargas said. Ex-Farc cells have come to be known collectively as the ex-FARC Mafia.

Among the 20 gang members arrested on Monday was the alleged leader of the group in Colombia Fausto Reina Bravo, alias “El Profe,” and his counterpart in Panama Humberto Reina Yepes, alias Beto.

Vargas described the group as a “first level drug trafficking network that commits crimes mainly in Antioquia and the southwest of the country.”

The drug trafficking organization had sent up to five tonnes of cocaine monthly from the Pacific Coast of Colombia and Panama up north to Guatemala, Costa Rica and Mexico using semi-submersibles and ‘go-fast’ smuggling boats. Each of these vessels could carry up to 2.5 tonnes.

Some of the expeditions started on a Colombian beach, from where vessels sailed to the delivery areas and sank. Crew members would return to Colombia on commercial flights.

Beto allegedly oversaw some drug shipments sent to Panama and Costa Rica, where handmade fishing boats were used to offload cocaine on islands and archipelagos in the region, before reaching the United States or Europe.

During the raids officials seized several Rolex watches and jewels worth nearly US$200,000. At the end of the day, authorities requested the seizure of 11 properties, five companies, nine vehicles, a vessel, bank accounts and a team of horses, with an estimated value of $7,5 million.