Authorities in Germany, Italy and Hungary have searched on Wednesday the premises of  Japanese car producer Suzuki and its suppliers, looking for evidence of the use of emission devices that provided fake readings and made it look as if the cars met European Union regulations. 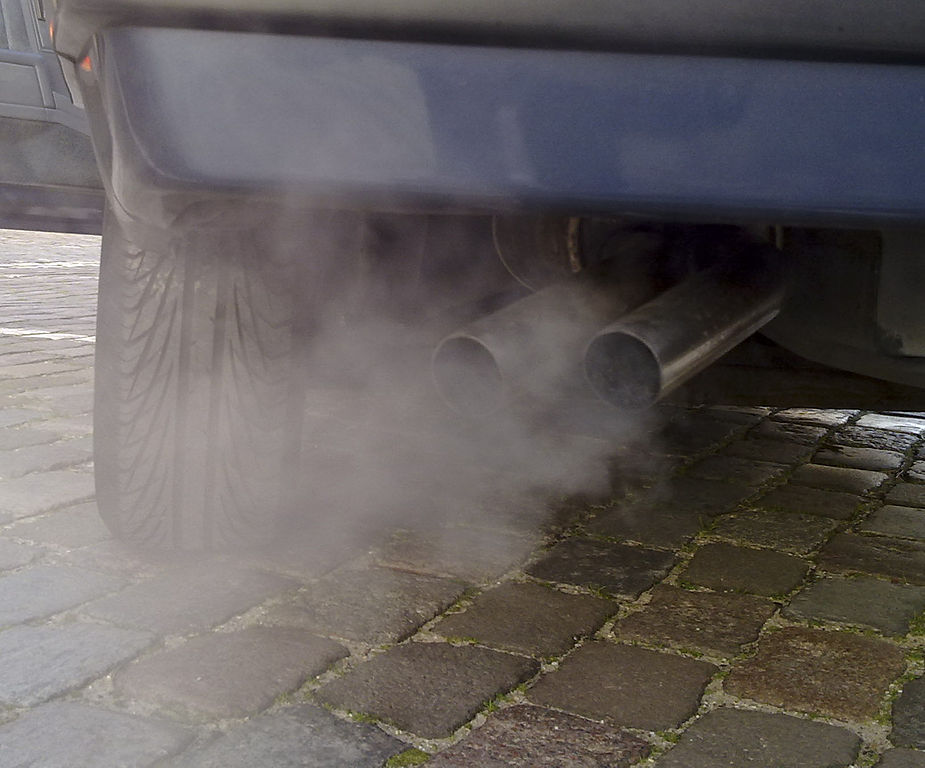 Suzuki is in the spotlight for allegedly cheating on nitrogen oxide emissions. (Photo: Ruben de Rijcke, Wikimedia, License)The operation was conducted with the help of Eurojust, the European agency for criminal justice cooperation, which said that “the devices were allegedly fitted in the Italian-built diesel engines of large numbers of cars, giving the impression that the vehicles’ nitrogen oxide emissions were in line with EU regulations.”

Those engines were later assembled into various models of the car manufacturer at a Hungarian production plant, Eurojust said.

Reuters quoted German prosecutors as saying that Suzuki, engine producer Stellantis and software producer Marelli were under investigation. All three have told the agency that they were cooperating with authorities.

The German paper Süddeutsche Zeitung said that over 22,000 sold vehicles may have been equipped with the fraudulent device.

This is certainly not the first time diesel engines have been sold with illegal emission devices.

The 2015 ‘Dieselgate’ scandal involving the Volkswagen Group that includes Volkswagen, Audi, Porsche, BMW and Daimler revealed that all of them had installed into some 11 million vehicles special software to rig diesel engine tests.

The case has cost Volkswagen so far nearly US$40 billion in legal procedures, fines and vehicle refits.