Nearly 100 Arrested and $160 Million Seized in Crackdown on Camorra

Italy put 95 suspects under restrictive measures in last week’s crackdown on two clans of the Neapolitan-based mafia group Camorra. The clans are believed to be controlling the drug trade and committing other crimes in parts of Naples they dominate. 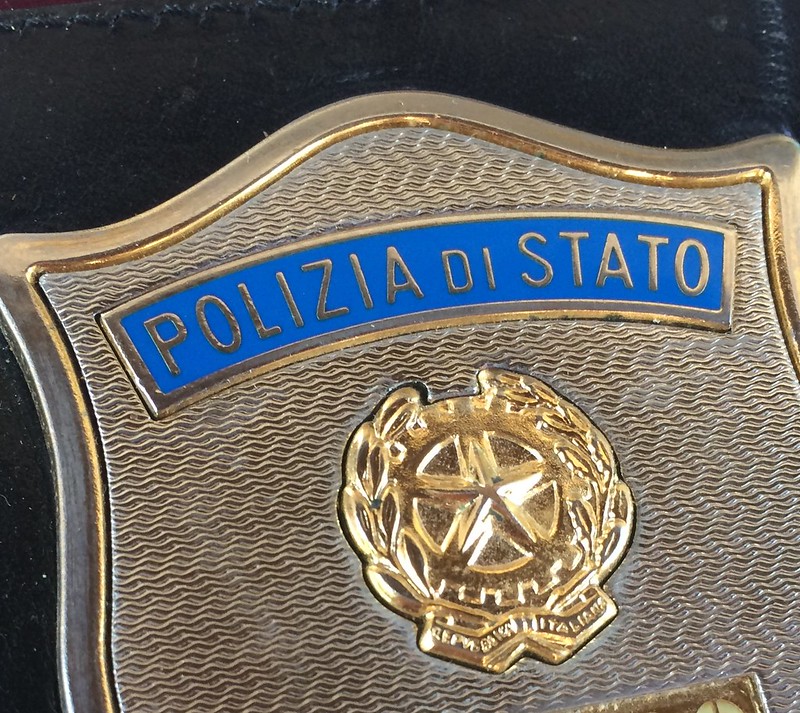 Italian police in a new action against Camorra. (Photo: ilquotidianodellapa.it, Flickr, License)Law enforcement detained 57 suspected members of Camorra’s Moccia clan which is believed to be trading drugs in Naples’ northern municipalities. Officers seized assets worth some US$162 million from the group, Italian state media reported.

The Carabinieri also said they arrested 38 other individuals believed to be connected to Camorra’s Massaro clan that also operates the drug trade in Campagnia.

Less prominent then the Calabria-based ‘Ndrangheta, Italy’s most powerful mafia group or Sicily’s Cosa Nostra, Camorra, whose historic territory is Campania and the region surrounding the economic center of Naples, is still a powerful force in the Italian underworld.

First founded in the 1960s, since the murder of it’s leader Genarro Moccia in 1974, the clan was led by his widow, Anna Mazza, who became the first woman in Italy to be convicted of mafia related crimes.