A Brazilian court has sentenced prominent cattle rustler Ronaldo Bezerra da Silva to 64 years in prison after he was found to have led a gang that stole hundreds of animals and resold them across the country. 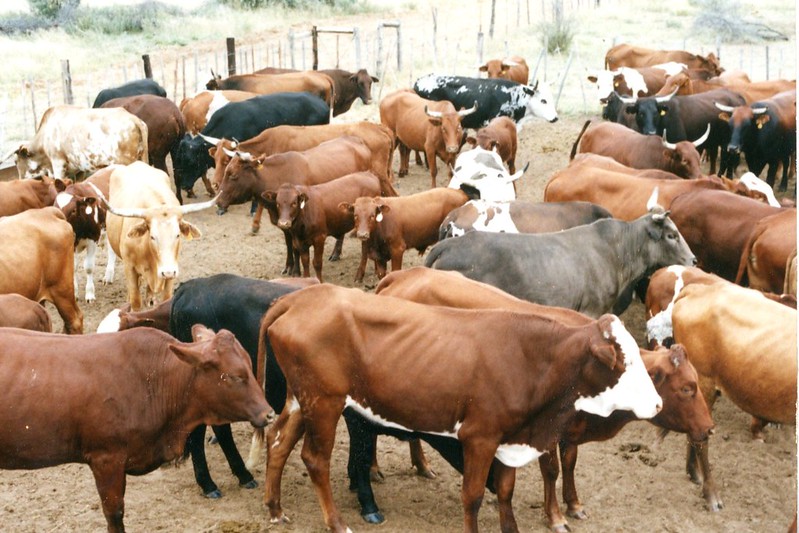 Authorities said they first learned of the thefts after a rancher spotted Bezerra’s criminal gang taking 50 cows in one shot from his pasture and putting them on trucks. During the robberies, cowboys were kept at gun point or threatened with machetes.

More thefts followed and Bezerra’s armed group ended up stealing hundreds of animals in at least five cities of Goiás, but authorities were getting closer.

To combat the crime, Goiás Civil Police formed a special unit dedicated to track missing livestock. During the investigation “police went beyond the mere fact of theft and robbery of cattle and outlined the structure and functioning of a large criminal organization, which resulted in the arrest of gang members, freeze of assets, and seizure of trucks and trailers,” said Civil Police Chief Alexandre Pinto Lourenço.

The thefts were much more than just a crime of opportunity, because the criminal organization had to be able to physically move the cattle and to resell them.

The indictment said that there was a “hierarchy in the group, with a clear division of tasks and functions.”

It is believed that one cell of the criminal organization was responsible for stealing, another for the transportation of the animals, and a third cell was in charge of hiding the livestock’s illicit origin and putting the animals up for auction with false invoices. Bezerra’s wife received the payments for the animals and split the profits among the gang members.

Cattle theft is not rare on the Brazilian Cerrado, where Goiás is situated. Last year, Goiás Civil Police said it had arrested 42 suspects and seized more than 430 animals worth nearly US$360,000.