Spanish police arrested dozens of people suspected of having taken part in a document forging scheme that enabled immigrants to obtain residence permits through family reunification. 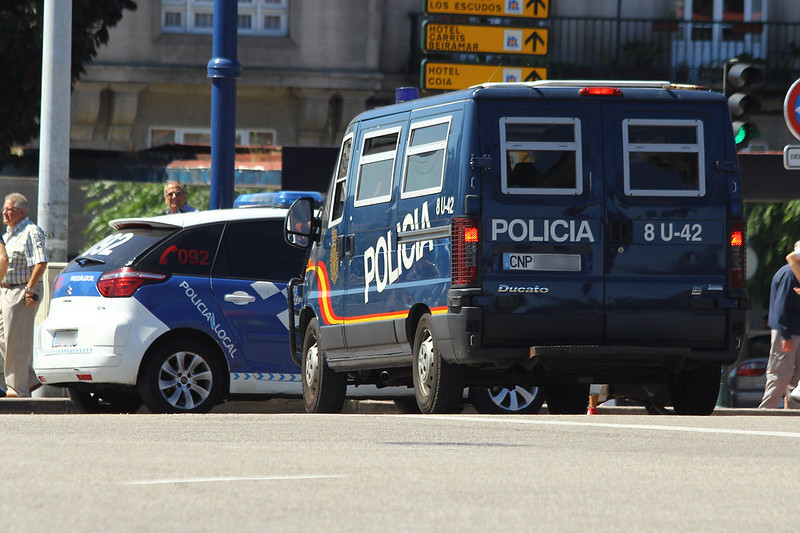 Spanish police arrested dozens of people suspected of having taken part in a document forging scheme that enabled immigrants to obtain residence permits through family reunification. (Photo: Contando Estrelas, Flickr, License)Of the 48 detained, 15 are suspected of belonging to an organized crime group while 33 are believed to have been customers, a press release from the Spanish National Police said.

The forged documents - payrolls, registration and housing reports - are part of the government’s requirements to obtain residence permits with the purpose of family reunification.

The gang operated out of two cities approximately five hours apart. In Zaragoza, the alleged criminal group processed and forged documents and in Murcia, they recruited potential customers. The average cost per document processed was around 4,000 euros (US$4,413).

The charges for the arrested suspects include belonging to a criminal organization, false documentation, favoring irregular immigration, and four individuals were charged with electric power fraud.

The criminal organization was also involved in electricity fraud. According to authorities, they violated several electrical fluid systems in Zaragoza by impersonating an electrical company staff to access meter rooms and manipulate the electrical systems for nearly three weeks at a time.