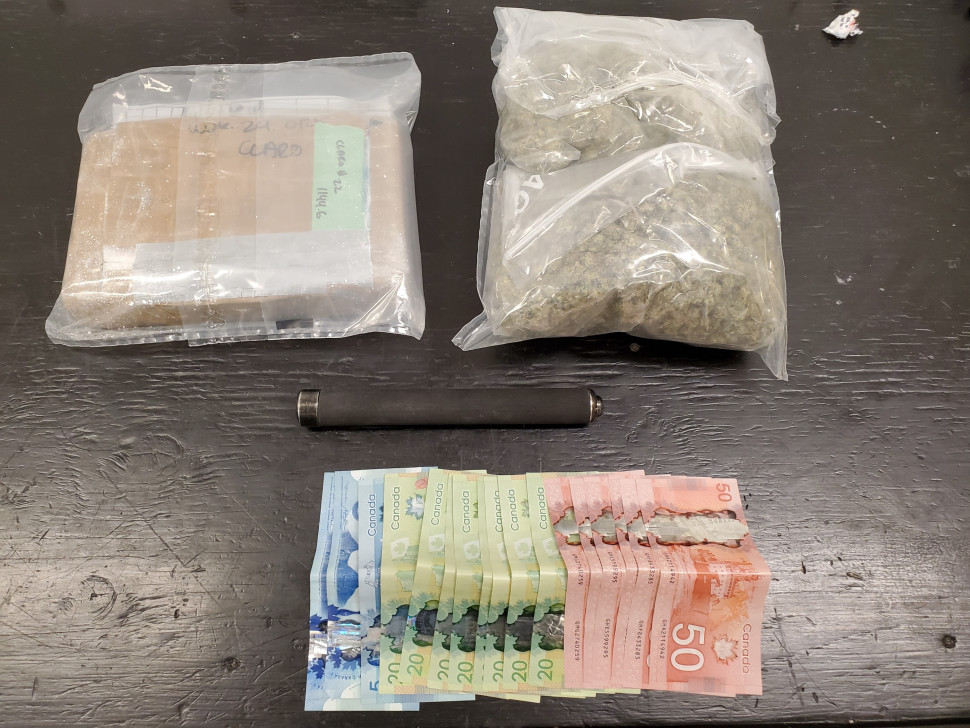 According to the press release, which did not identify the suspect, he is from Toronto, Ontario. Shortly after his arrest, he was released and is expected for a future court appearance.

He had attempted to cross into the United States but was denied entry by American border patrol agents. Upon his re-entry into Canada, Canada Border Services Agency (CBSA) had detained the suspect until an officer from the New Brunswick RCMP detachment arrived to make the arrest.

Earlier this year, the New Brunswick RCMP detachment and CBSA also intercepted a 1.5 ton shipment of cocaine which was seized in Saint John, a small city on the Bay of Fundy. The street value of that bust is estimated at more than CA$198 million (US$153 million).

Cocaine in Canada remains a Schedule I drug under the Controlled Drugs and Substances Act. Possession of cocaine can result in imprisonment of up to seven years, or up to life imprisonment for trafficking and production of cocaine.

Recreational cannabis is legal in Canada as of October 17, 2018, under the Cannabis Act. Adults are allowed to possess up to 30 grams of dried cannabis, as stated on the Government of Canada webpage.

Although recreational cannabis is legal in Canada, the rules for production, possession, and distribution remain strict. Under the Cannabis Act, it is illegal to travel with it across the Canadian border.

Criminal penalties for the illegal cannabis market range from ticketing to imprisonment of up to 14 years.