Mexican authorities said that they have arrested one of the Gulf Cartel leaders who is suspected of being involved in last year’s murder of 15 members of a rival gang. 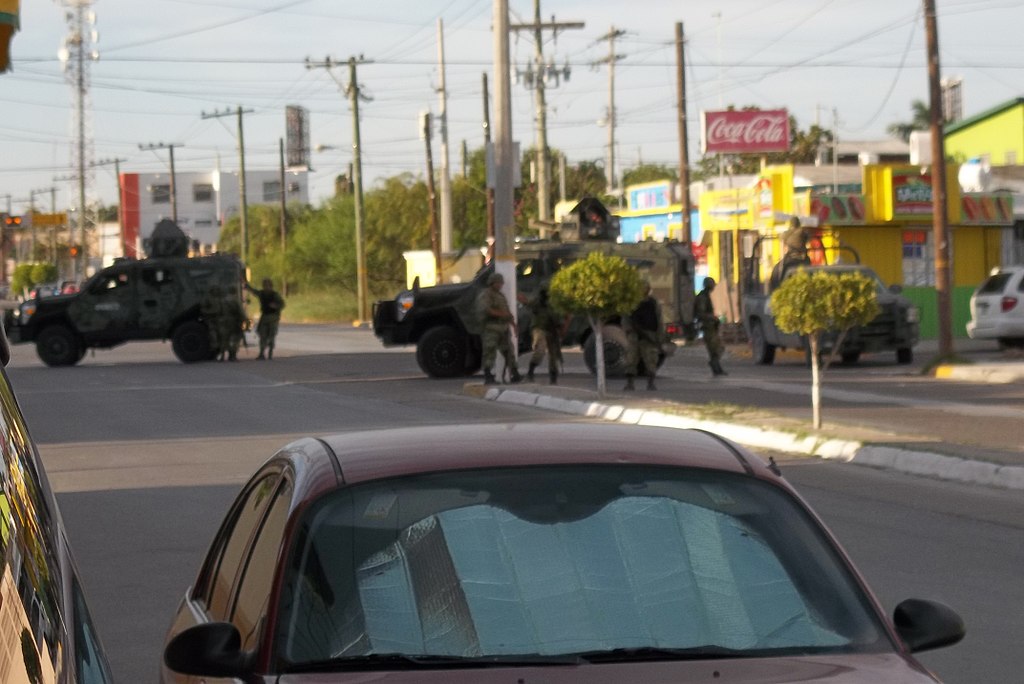 Mexican authorities said that they have arrested one of the Gulf Cartel leaders who is suspected of being involved in last year’s murder of 15 members of a rival gang. (Photo: MX, Wikipedia, License)José Alfredo Cárdenas Martínez, alias “El Contador” (The Accountant), had a handgun and 600 white packages of what appeared to be methamphetamines with him when he was arrested in Mexico City, the Secretariat of Security and Civilian Protection said in a statement last week.

It is the third time in four years police detained the alleged leader of important cells of one of the oldest organized crime groups in the country. His gang was operating in the northeastern Tamaulipas state, on the border to Texas.

Cárdenas Martínez was first arrested in 2018, but released after just a few days thanks to his legal team, local media reported. In early 2019, police captured him again on kidnapping charges, but he again managed to get out after a year.

Now Mexican officials are linking him to an attack in Reynosa city in June 2021, when 15 people believed to have belonged to the rival Metros were gunned down.

Cárdenas Martínez’s gang is involved in smuggling humans, cocaine and marijuana into the U.S. and it’s fighting over control of the border area with the Metros who are allies of the Jalisco New Generation Cartel, InSight Crime reported.

According to the Drug Enforcement Administration (DEA), the Gulf Cartel draws much of its influence from its control of key distribution hubs on the U.S. side of the border, especially in Houston, Detroit, and Atlanta.

Cárdenas Martínez is the nephew of Osiel Cárdenas Guillén, alias “El Mata Amigos” (The Killer Friend), founder of the Zetas and the legendary boss of the Gulf Cartel. Cárdenas Guillén was extradited in 2007 to the U.S. and sits in jail.