Credit Suisse has asked its investors and business partners to destroy documents about the yachts and private jets of its wealthiest clients in an attempt to cover up the fact that the bank had granted loans to oligarchs that were later sanctioned, the Financial Times reported on Wednesday. 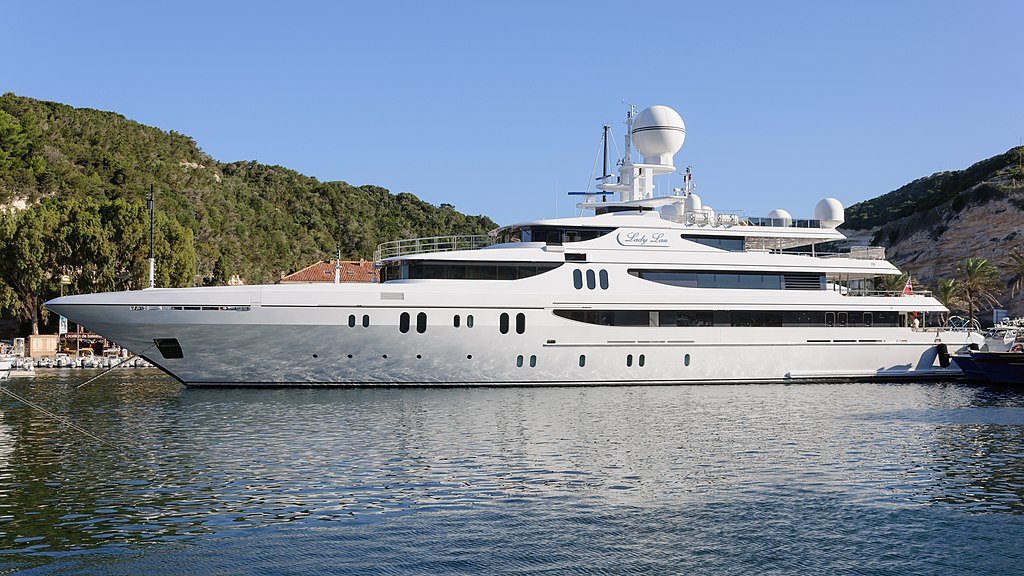 Near the end of 2021, the Swiss banking giant closed its securities portfolio of yacht and private jet loans — assets worth an estimated US$2 billion belonging to its wealthiest clientele — after selling tranches of it to hedge funds with generous interest rates. (Photo: Myrabella, Wikimedia, License)“I don’t think we’ve ever had a request like this,” one investor who received the letter told FT.

Near the end of 2021, the Swiss banking giant closed its securities portfolio of yacht and private jet loans — assets worth an estimated US$2 billion belonging to its wealthiest clientele — after selling tranches of it to hedge funds with generous interest rates.

Securitization is the pooling of various financial debt obligations, such as mortgages and credit card debts, and then selling ownership of the cash flows generated to third party investors in what is known as securities.

Investors received letters from Credit Suisse earlier this week with requests to “destroy and permanently erase” all information pertaining to their securities transactions after a “recent data leak to the media” had taken place.

Last month, the Financial Times described how Credit Suisse offloaded the risks relating to $2 billion of loans to a group of hedge funds and quoted sources saying that in 2017 and 2018, one third of the defaults on the bank’s yacht and aircraft loans were “related to US sanctions against Russian oligarchs.”

The bank’s request also comes just weeks after it was revealed how Credit Suisse has exploited Switzerland’s banking laws to offer criminals and the corrupt a safe haven for their ill-gotten gains, with conservative estimates putting them at over one hundred billion dollars.

The bank’s requests coincide with a new wave of sanctions levied by the international community against Russia and its oligarchs in response to the country’s invasion of its neighbor Ukraine.