US Slaps $55 Million Fine on National Bank of Pakistan

Two U.S. government agencies made the National Bank of Pakistan (NBP) pay a total of US$55 million in fines for repeatedly violating anti-money laundering (AML) regulations and the Bank Secrecy Act (BSA). The bank must also improve compliance at its branch in New York City. 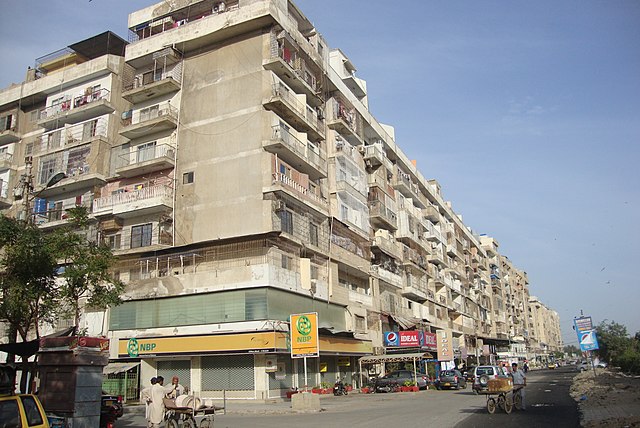 The Federal Reserve Board announced a $20.4 million penalty for anti-money laundering violations and the New York State Department of Financial Services (NYSDFS) issued a $35 million fine for failing to maintain effective AML procedures.

In the recent NYSDFS consent order, the agency said it had conducted its annual supervisory reviews in 2014 and 2015 and found that the branch did not have a comprehensive compliance program addressing proper AML and BSA practices.

It had major issues with the transaction monitoring system, weak internal controls, and serious shortcomings in management oversight, the document said.

However, a recent examination of the bank’s performance in adjusting the deficiencies showed that full compliance had still not been achieved since the written agreement.

A separate press release from NYDFS said that senior management from the foreign branch was unwilling or unable to promote adequate compliance practices even after the written agreement in 2016 had been signed.

“The National Bank of Pakistan allowed serious compliance deficiencies in its New York branch to persist for years despite repeated regulatory warnings,” said Superintendent Adrienne A. Harris from NYSDFS.

The Federal Reserve Board has obliged the bank to submit within the next 60 days a newly revised anti-money laundering compliance program that will address the current deficiencies, including comprehensive risk assessment, branch management, and proper training.

The NYDFS press release acknowledges that officials from the National Bank of Pakistan have demonstrated full cooperation with the ongoing investigation.