Brazil Sentences Boss of a Narco Family to 61 Years

A Brazilian court sentenced 15 members of an organized crime group - among them a former police officer - for having trafficked tonnes of marijuana from Paraguay, the Brazilian Prosecutor’s office said. 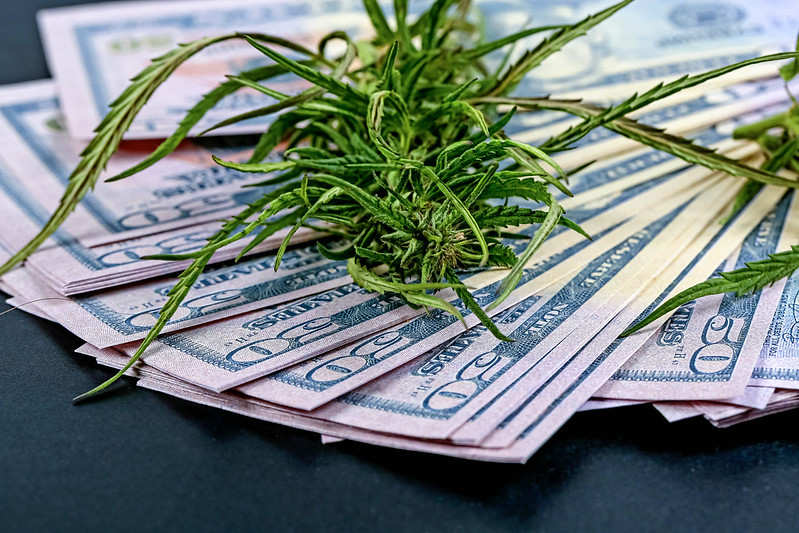 Molina and members of his criminal group used his cargo transport business to ship large amounts of marijuana to various regions of Brazil, mostly to the northeastern part of the country. (Photo: Marco Verch, License)The head of the gang, Silvio Cesar Molina Azevedo, a former police officer in the Mundo Novo municipality, close to Paraguay, was sentenced to nearly 62 years for running the family-based drug gang.

Molina and members of his criminal group used his cargo transport business to ship large amounts of marijuana to various regions of Brazil, mostly to the northeastern part of the country.

Being a police officer, Molina knew the roads in the region well and had access to information about partols from within the police. Together with his son Jefferson Piovezan Azevedo Molina, alias Jefferson, he recruited truck drivers who transported marijuana hidden in shipments of corn grain, dog food and other legitimate cargo.

Authorities raided their drug shipments four times, seizing a total of 27,4 tonnes of marijuana over a little more than a year. After one of these seizures, Molinas’s wife told her daughter that  “the fool [referring to the truck driver] took the truck to his home, and they [police] put the tick in the truck.” Tick alludes to a tracker that had been attached to the truck by the federal police days before.

The narco family made millions from drug trafficking.

Their lawful income from the transport business could not match the lifestyle they led in their small town, where Jefferson was flaunting his US$120,000 Ferrari F430 up and down the streets. The family also owned two Dodge Ram Laramies, two Range Rovers and a Camaro, among other fancy cars, trucks and semi trailers.

Jefferson was so obsessed with his Italian luxury super sports car that when he and his wife traveled to Paris, France, he rented one of the models to ride the city. They stayed at a hotel overlooking the Eiffel Tower for nearly six-hundred dollars.

Father and son together reported $60,000 in income in 2016 but Jefferson spent more than $20,000 on his birthday party celebration that year. He had country music singers perform for 150 guests, according to prosecutors.

Jefferson was killed the next year in a swanky and crowded lounge bar in Mundo Novo, where he and his bodyguard decided to eat something before heading to Paraguay. Two men drove by on a motorcycle and shot at Jefferson, killing him on the spot. The bodyguard was not even injured.

Molina was arrested in June 2018. Among those charged with organized crime were Molina’s wife, daughter and daughter-in-law but they were acquitted.