Police in Indian-administrated Kashmir arrested on Friday a renowned journalist under the region’s anti-terrorism and sedition laws, just weeks after authorities shut down the Kashmir Press Club. 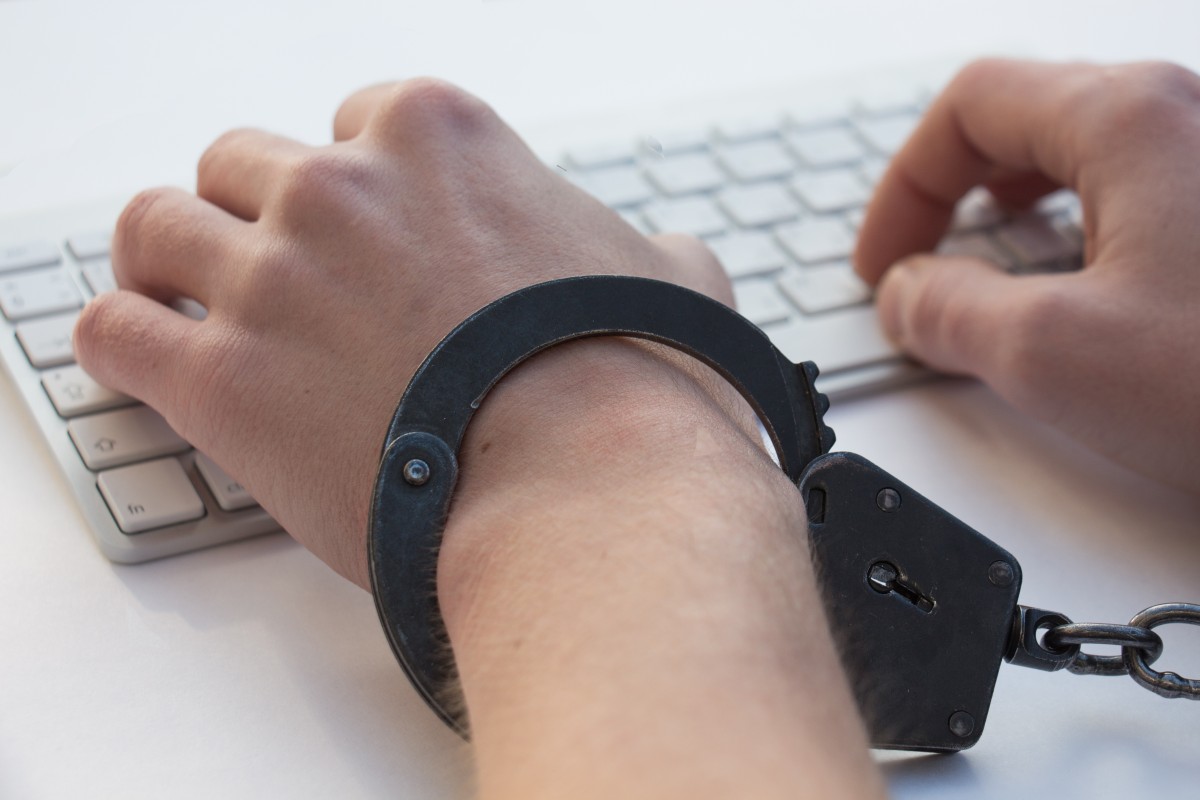 Four people were killed in the raid, three of whom were described by police as militants, and the fourth, a 17-year old, as a “hybrid militant.”

But when Shah’s media outlet interviewed the teenager’s family, they described him as innocent and urged the government to return his dead body. Shah also cited police and the military’s views in his report.

Following his arrest, a police statement said that Shah had uploaded anti-national content on Facebook and news portals that created fear among the public, according to local media.

“The investigation into the matter is still going on,” the police statement added.

If found guilty, Shah, the recipient of the 2021 Human Rights Press Award over his coverage of the February 2020 anti-muslims riots in Delhi which resulted in 53 deaths, will face life imprisonment.

Umair Ronga, Shah’s attorney who filed his bail application called his arrest “shocking” and an indication of the “end of the rule of law” in the Kashmir region.

“He is a decorated journalist and a firm believer of the majesty of the law. His arrest is unwarranted,” Ronga said.

Human Rights Watch said on Tuesday that the arrest was politically motivated and “part of the government’s crackdown on the media and civil society groups in Jammu and Kashmir.”

Since 2019, at least 35 journalists in Kashmir have faced police interrogation, raids, threats, physical assault, or fabricated criminal cases for their reporting, the human rights watchdog said.

“Authorities must immediately release Shah, and all other journalists behind bars, and cease detaining and harassing journalists for simply doing their jobs,” CPJ’s Asia programme coordinator Steven Butler, said in a statement.

Shah has been reporting from Kashmir for more than a decade for several international publications. Despite crackdowns on journalists, he and his team of reporters have routinely covered the alleged violations of human rights in the Kashmir valley.

“Standing up for the truth is deemed anti-national. Showing the mirror to a deeply intolerant & authoritarian government is also anti-national. Fahad’s journalistic work speaks for itself & depicts the ground reality unpalatable to GOI. How many Fahad’s will you arrest?” former chief minister of Indian Kashmir Mehbooba Mufti said.

Reporters Without Borders describes India as "one of the world's most dangerous countries for journalists,” and ranks it in the bottom 40 countries on its World Press Freedom Index.